Harry kane writes about his absence at training 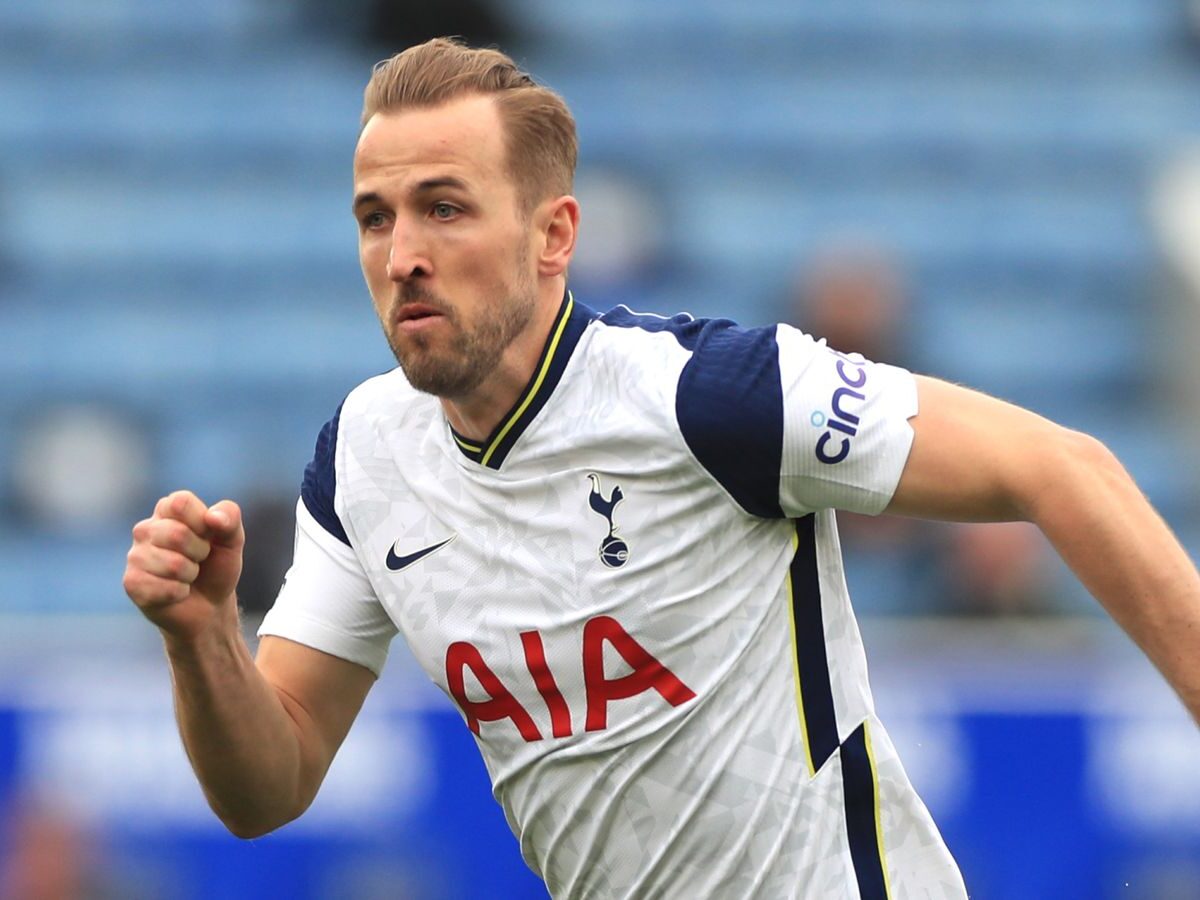 Tottenham captain Harry Kane says he never refused to train with Tottenham and will return to the club on Saturday “as planned”.

Kane,was absent for pre-season tests on Monday as expected by Spurs, instead remaining on holiday in the Bahamas before travelling to Florida amid transfer speculations.

The England captain has been heavily criticised for his actions but broke his silence on Friday afternoon via a social media post.

Spurs boss Nuno Espirito Santo said earlier this week that he has not had a chance to speak with Kane over his future while Pep Guardiola said Tottenham will need to negotiate with Manchester City if they are able to sign the 28-year-old.

Manchester City offered £100m bid for the England captain in June and signed midfielder Jack Grealish from Aston Villa for a British record £100m on Thursday.