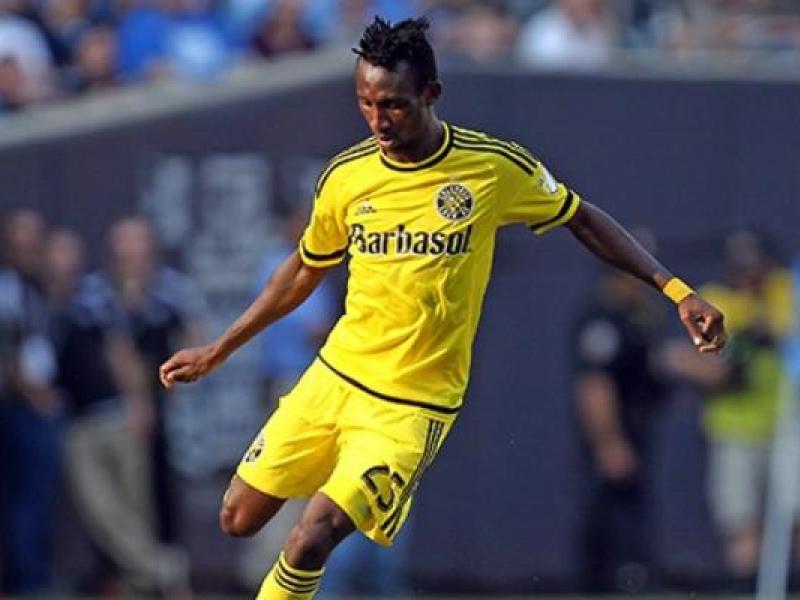 The 35-year old joins on a free transfer after Columbus Crew declined the option to renew his contract with the club.

His latest move brings to an end a six-year stay with Columbus Crew where he won the MLS Cup and the Campeones Cup.

The vastly experienced full-back is a major addition to head coach Manguel Ramirez’s side as they prepare for their maiden campaign in the MLS next year.

Afful Joins the 5th club of a glittering where he has also featured for Tunisian giants Esperance, and Feyenoord Academy in the first tier of Ghana football.

The Ghanaian has also been capped 84 times for the Senior National Team and was part of the Black Stars squad that finished runners up in the 2010 and 2015 African Cup of Nations.