Habib Mohammed: Why former Kotoko defender is yet to start a game at Dreams FC 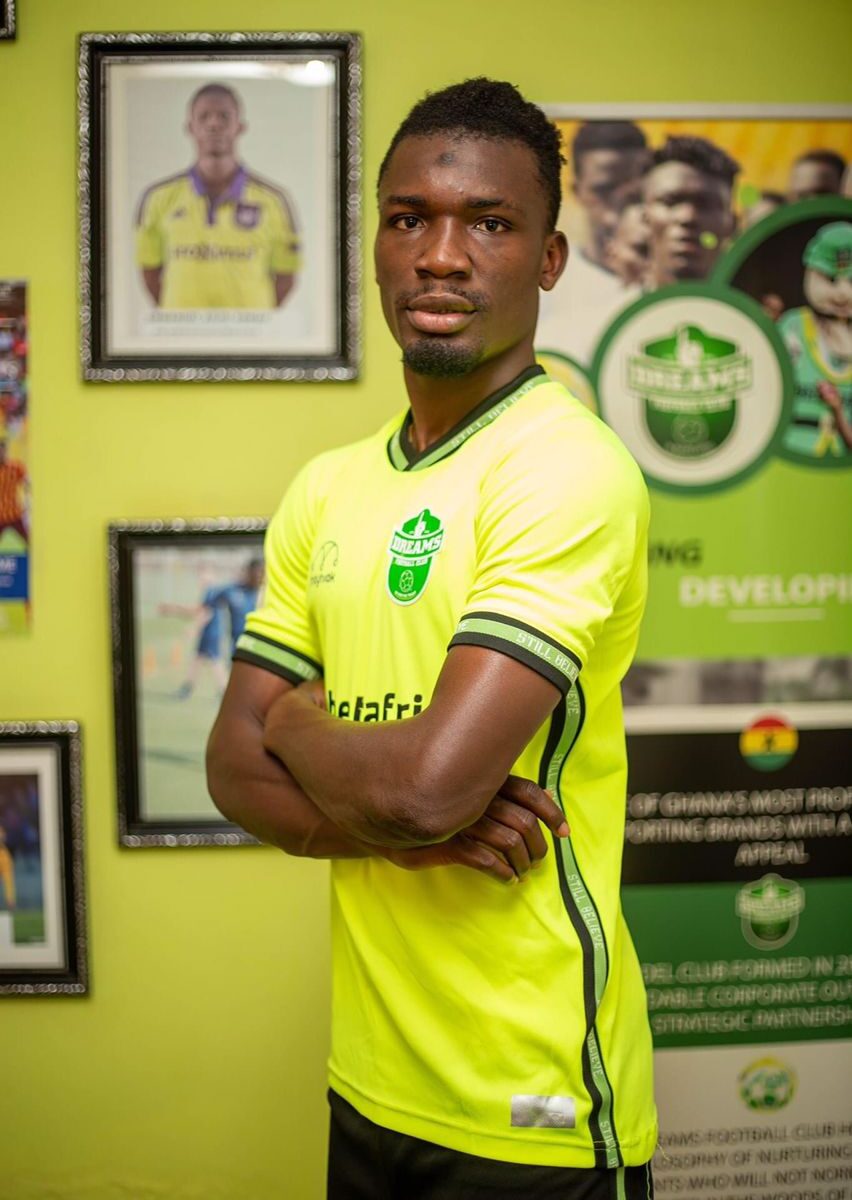 One of the most talked-about transfers of the summer window was Habib Mohammed’s move to Dreams FC.

The defender joined Dreams from Kotoko as part of a summer clear-out by new Coach Proper Ogum Nartey.

The former Kotoko player is yet to feature for his new club after his much publicized move since he was released by the Porcupine Warriors.

Habib was an unused substitute in their 3-1 loss against his former club in the opening game of the season and made a 15-minutes cameo when they beat Elmina Sharks 3-1 to record their first win of the season.

His lack of game time has fueled speculation that the player is unhappy at his new club and is yet to impress his new employers at training.

Our sources however understand that the player is yet to start a game for his new club due to a lack of match fitness.

The versatile defender did not feature in any of his club’s pre-season game following his late move to the club.

Habib joined Dreams two days before the commencement of the new season and has not featured in any competitive game since he was released by the porcupine warriors.

The player is understood to be getting back to full fitness and is in contention to start their subsequent games in the upcoming fixtures.