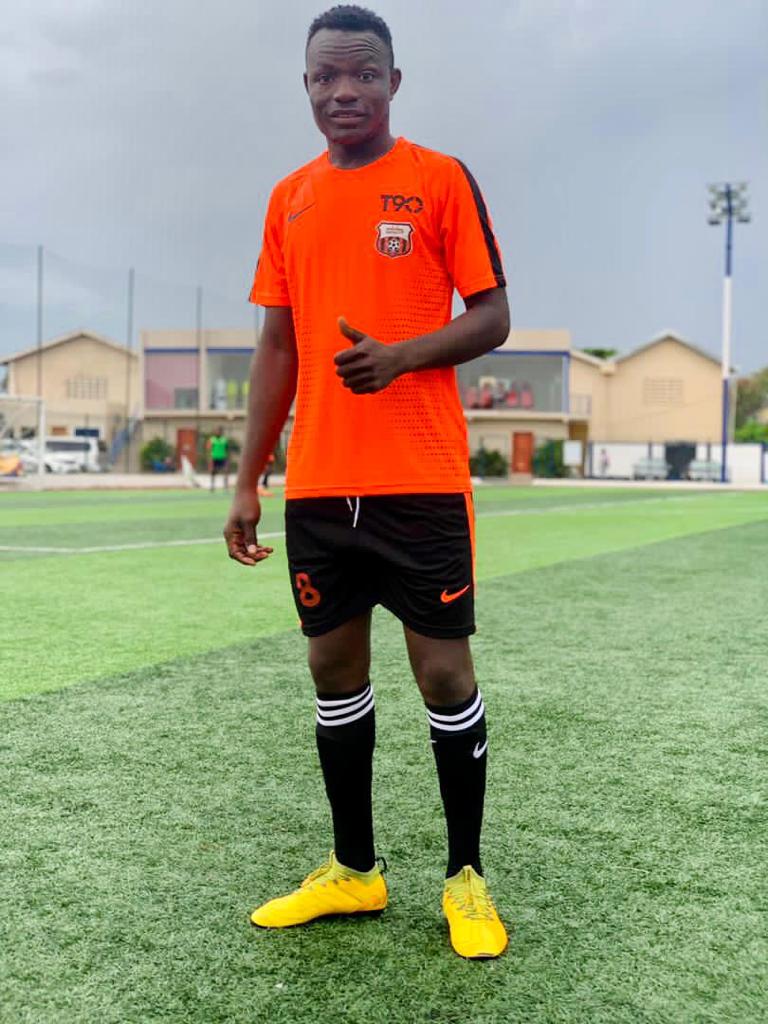 Haruna Gariba bagged a brace to extend his goals for the season to six goals, a tally he shares alongside his strike partner Mathias Holala who was also on target in the game.

The win extends Montreal FC lead on the table to 28 points from a possible 30- a run of nine wins and a draw.

The Mamobi-based club have thrilled fans with great team chemistry and some exceptional individual displays.

Coach Tahiru’s side have scored 2 or more goals in all but one of their matches following a goalless draw in their reverse fixture against Prestige Heights FC.

The two have featured prominently for Coach Tahiru’s side- playing all ten games with a combined time of 1,800 minutes between them.

The two players are likely to continue their run in the team when Montreal FC play away to Dan De Van FC during the weekend at the Apenkwa Astro-Turf.