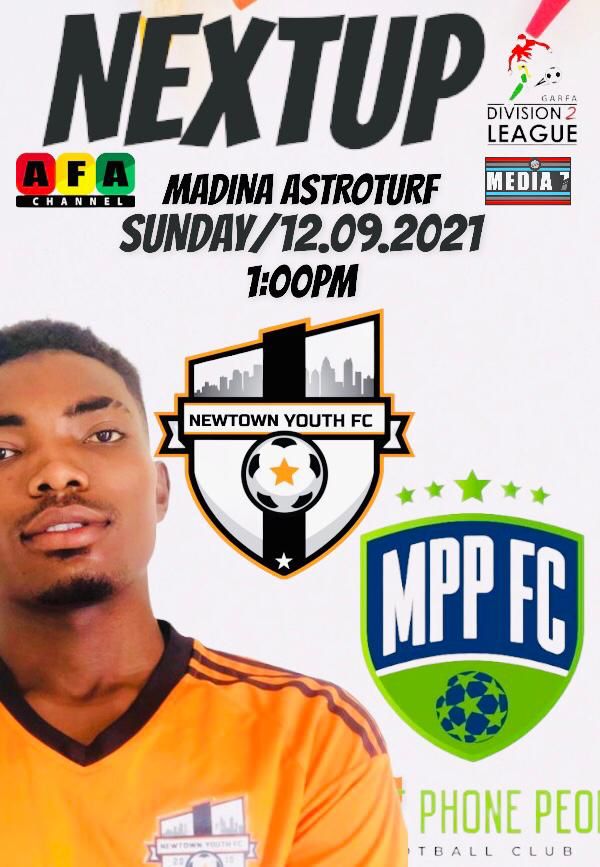 It was all joy and fun last week when Newtown Youth defeated Montreal FC at the Medina Astro-turf to book a place in the middle league.

The team is now scheduled to face Mobile Phones People and Real Athletico as reward for their play-off victory in the Greater Accra division.

The other group fixtures will see Ghana Army, Na God, New Life FC and Golden Kicks battle it out in Group A for the final berth in the qualification play-off for the division I league.

Newtown Youth will open their campaign against Mobile Phones People FC at 1PM on Sunday.