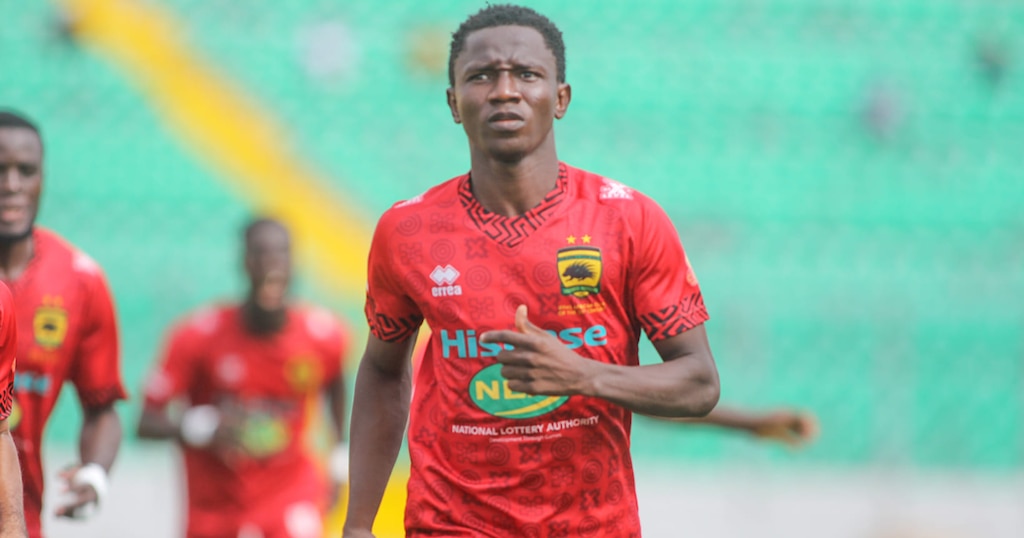 Imoro’s third minute strike from the free-kick was enough to secure maximum points for Kotoko and take them ten points above second place Aduana Stars.

Faisal were hoping to make it three wins in three over their city rivals but it was Kotoko that had the last laugh.

The defeat means the In Shaa Allah boys have lost four of their last five matches in the league to drop to the bottom half of the table at 11th.

The Porcupine Warriors on the other hand have strengthened their grip at the top of the table as they look to win back the title from bitter rivals Accra Hearts of Oak.