Government to spend over $3m on first phase of Essipong renovation 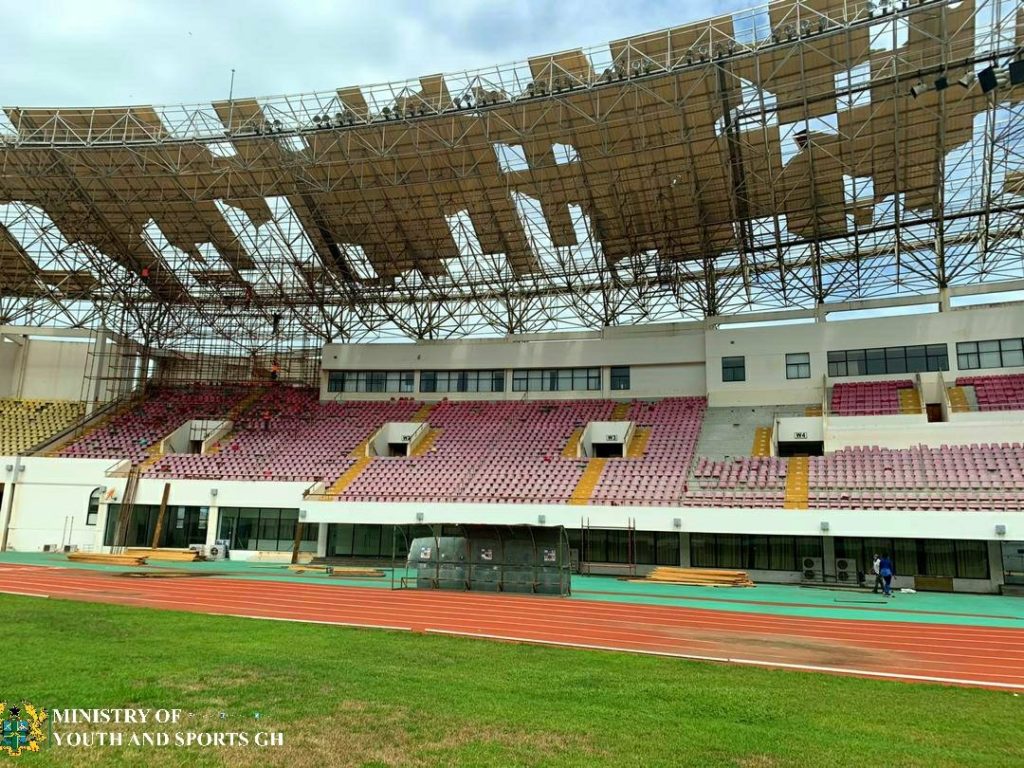 Sports Minister Isaac Asiamah has disclosed that the government of Ghana is expected to spend a little over US$3 million, to complete the first phase of the Essipong Sports Stadium Renovation Project.

The stadium has been not renovated since it was built prior to the 2008 Africa Cup of Nations tournament held in the country.

The renovation exercise forms part of a national agenda to rehabilitate all the country’s sports stadia.

The Sports Minister made this statement as he led a team to inspect the current state of the facility before works officially commence.

The initial phase starts immediately with works to be carried out comprising;

“After Essipong is brought back to life, the ministry will ensure religious maintenance culture, we will provide maintenance manuals for all the stadia that we are renovating,” he said.

“There is going to be a strict adherence to maintenance culture here.”

The project is being supervised by the Architectural and Engineering Services (AESL) Ltd with CISDAN Ltd serving as the contractors.