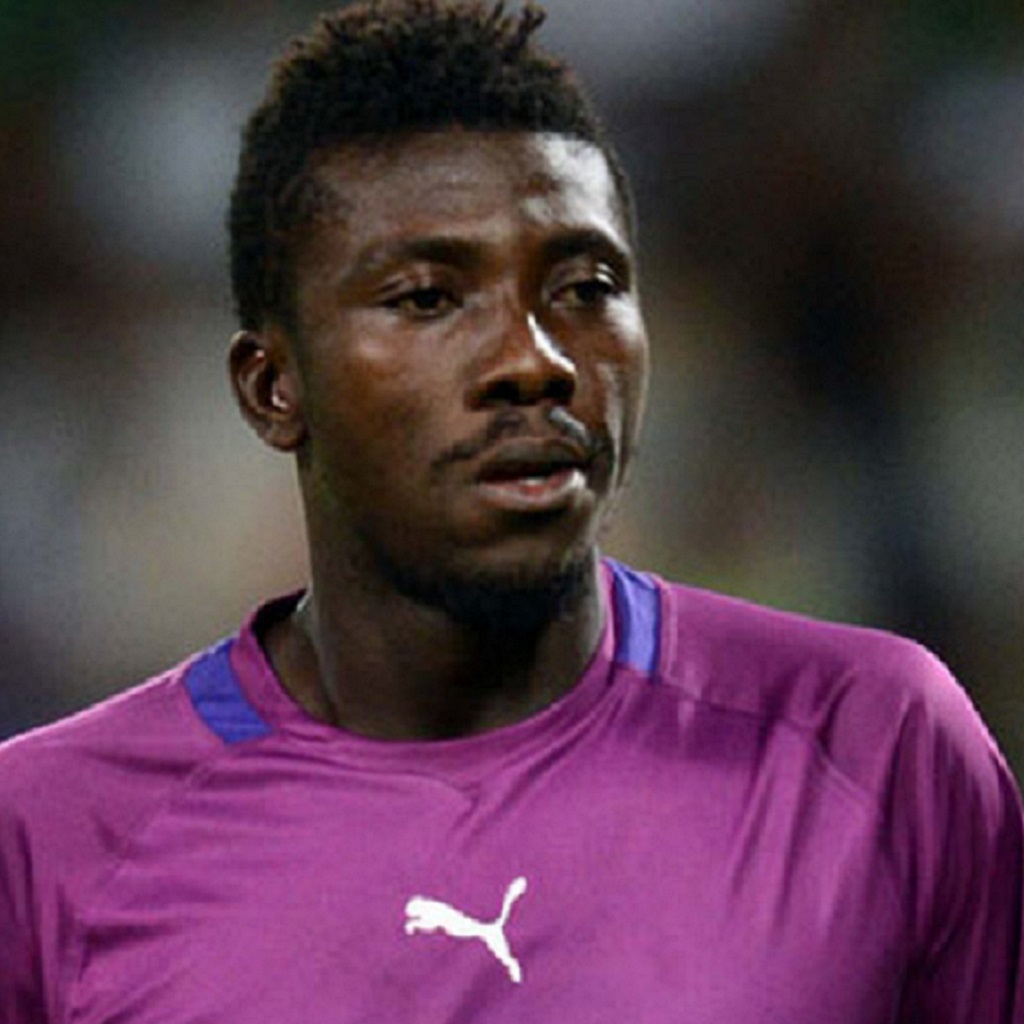 Great Olympics are in talks with the former Black Stars and Aduana Stars shot-stopper for a potential deal in the second transfer window.

Talks are far advanced between Adams and the Accra side and a deal which seems imminent is to be finalised between the two parties in the coming weeks.

‘The Wonder Club’ will need two players to augment the squad for the next half of the season.

Stephen Adams is expected to bring his experience to bear when he joins Gt. Olympics, who have been battling to survive in the Ghanaian topflight following their return from the lower division.

They have even benefitted from three boardroom points regarding a protest they won against Medeama for using an unqualified. The Accra side would have had 17 points instead of 20 points.