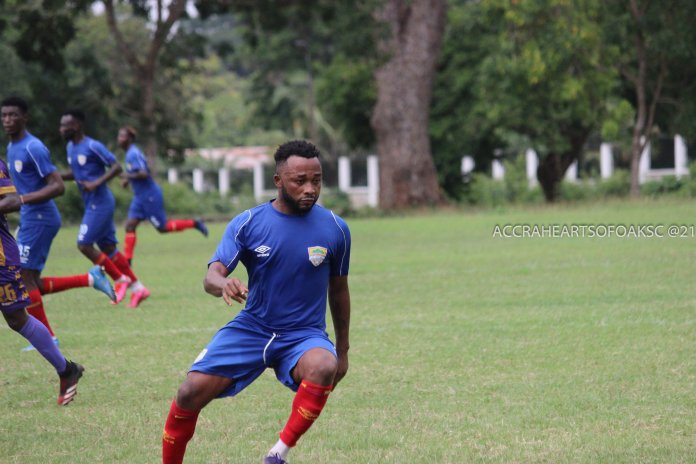 Awako is yet to feature for the Phobians in a competitive game since joining the club from city rivals Accra Great Olympics.

The diminutive midfielder was widely reported to be unhappy at the club citing issues of spirituality among the reasons why he is reluctant to play for the club.

It is believed that Awako had a change of mind following the intervention of the Teshie Youth Chief on Monday and was spotted in training today ahead of the CAF Confederations Cup.

The player though is not expected to play a part in the game on Sunday against the Algerian opponents.

Accra Hearts of Oak have endured a difficult start to the season- the Phobians are in the bottom three of the table and remain winless in their opening four games in the Ghana Premier League.

Coach Boadu’s side will return to premier league action against Berekum Chelsea, by which time Awako is expected to be fit enough to play a part.

For now though the focus is on the visit of JS Soaura in the CAF Confederations Cup at the Accra Sports Stadium. 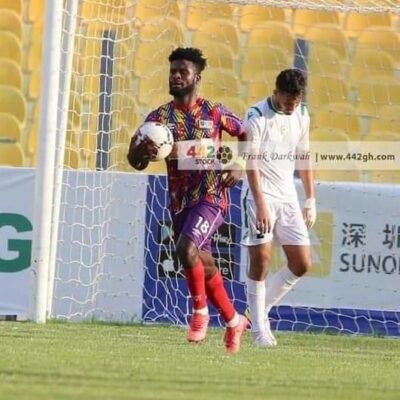 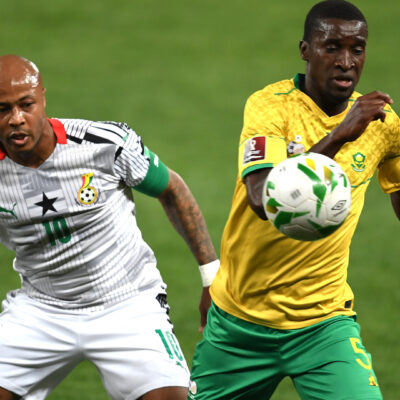 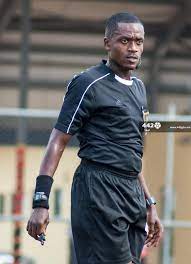