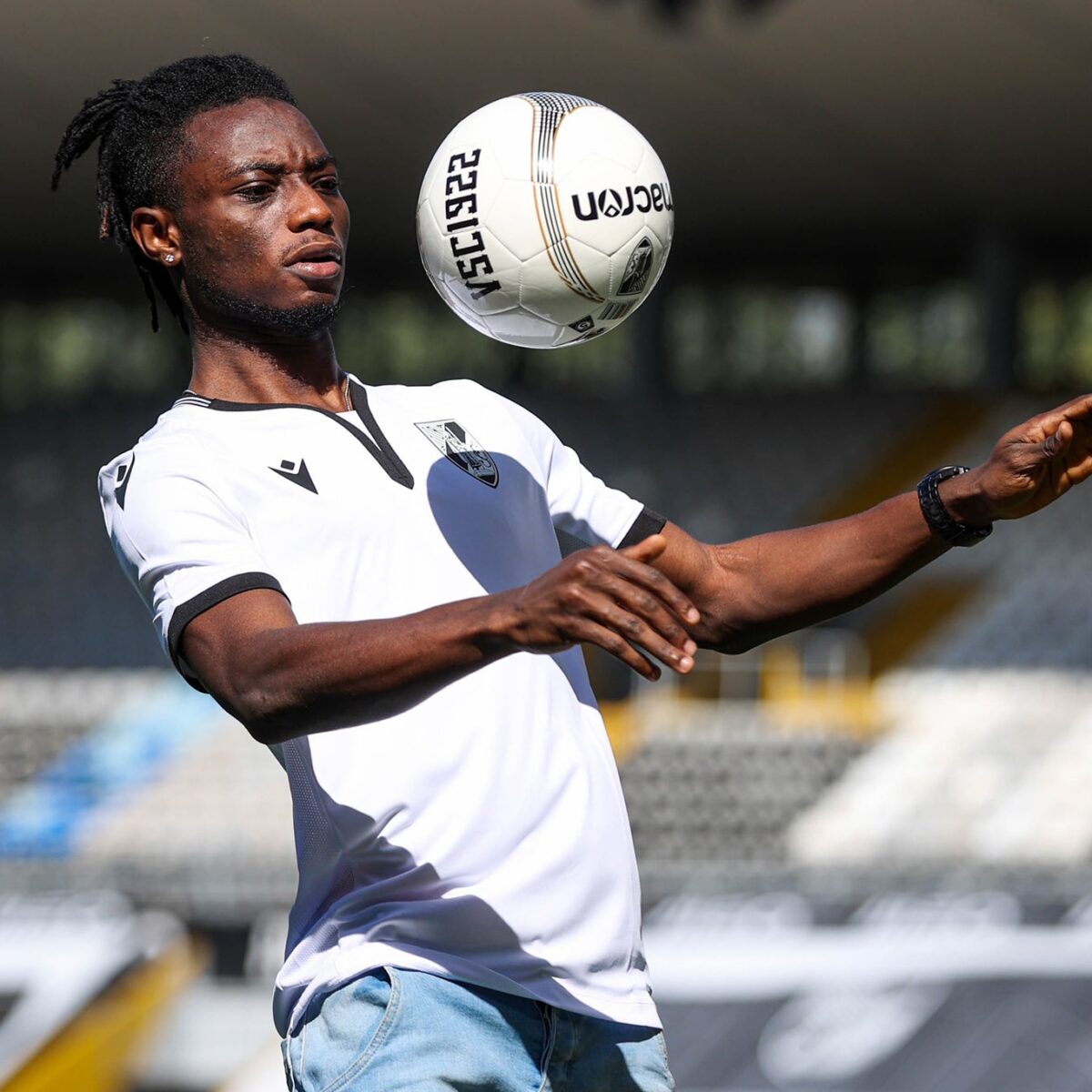 Gideon Mensah has completed a loan move to french Ligue 1 side Bordeaux.

The Ghanaian left-back signed his one year contract and completed medicals today, he will wear the number 14 shirt. Official announcement soon

Mensah returned to his parent club Red Bull Salzburg after a successful loan spell at Portuguese side Votoria Guimaraes.

The Primeira Liga side failed to sign the defender because of the asking price of Red Bull Salzburg, although, there was interest from the club.

It will be his third loan spell since joining the Austrian giants after stints at Zulte Waregem and Vitoria Guimaraes.

Mensah has been a regular member of the Black Stars since the appointment of Charles Kwablan Akonnor as coach of Ghana.

He played in the friendly defeat to Morocco in Rabat last month.