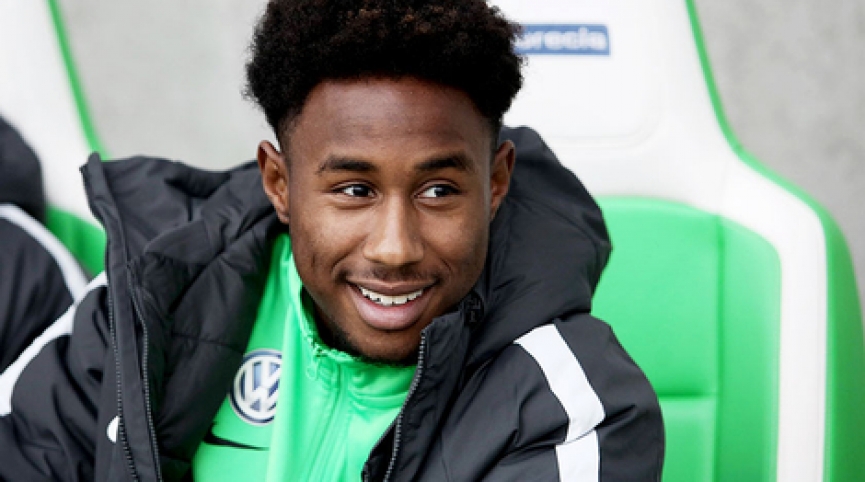 German-born forward of Ghanaian descent, John Yeboah has stressed that he is ready to fight for a role in the first team of VfL Wolfsburg after returning from his loan stint with VVV Venlo.

The 20-year-old was sent on a year-long loan transfer to the Dutch Eredivisie side last summer to ensure he gets to enjoy regular playing time in order to develop his game.

As reported by footballghana.com earlier this week, John Yeboah has returned to Wolfsburg after ending a successful loan spell with VVV Venlo.

Speaking to Kicker, John Yeboah has shared that he wants to get his chance at Wolfsburg next season.

“The time in Holland was very educational for me. I’ll come back first and hope that I can stay. I think I’ll get a chance, and then I have to show in the preparation that I’m ready”, the forward said.

During his stay in Holland, John Yeboah made 18 appearances for VVV Venlo in the Eredivisie where he chipped in with a goal and an assist in the process 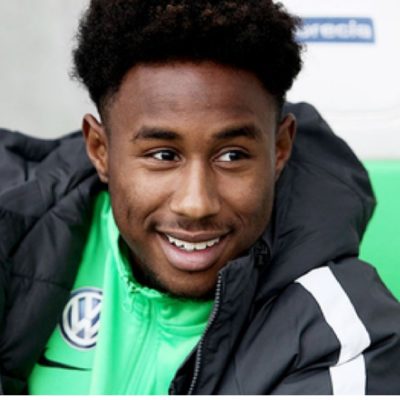