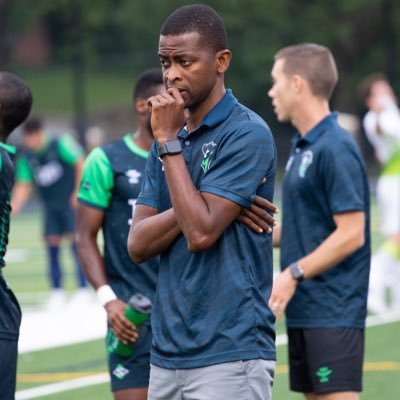 The USSF licensed coach announced last month he was leaving his role at the University of Dalaware where he spent 11 years as a Student-athlete and a member of Staff.

Faisal Chibsah has also served as the head coach of First State FC and Assistant Men’s soccer coach at the University of Dalaware.

With his rich knowledge in Talent Identification, Data Annalysis and Team Administration, Faisal will replace Alex Martinez as the new Academy Head of Recruitment at Charlotte FC.

“We are privileged to have Chibsah oversee all recruitment and scouting for the Academy,” . “The USSF-licensed coach joins us after similar roles with the University of Delaware and Philadelphia Union.” a club statement said 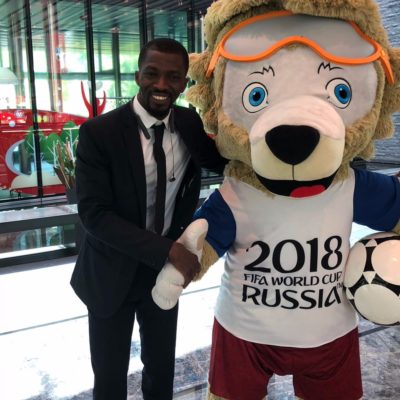