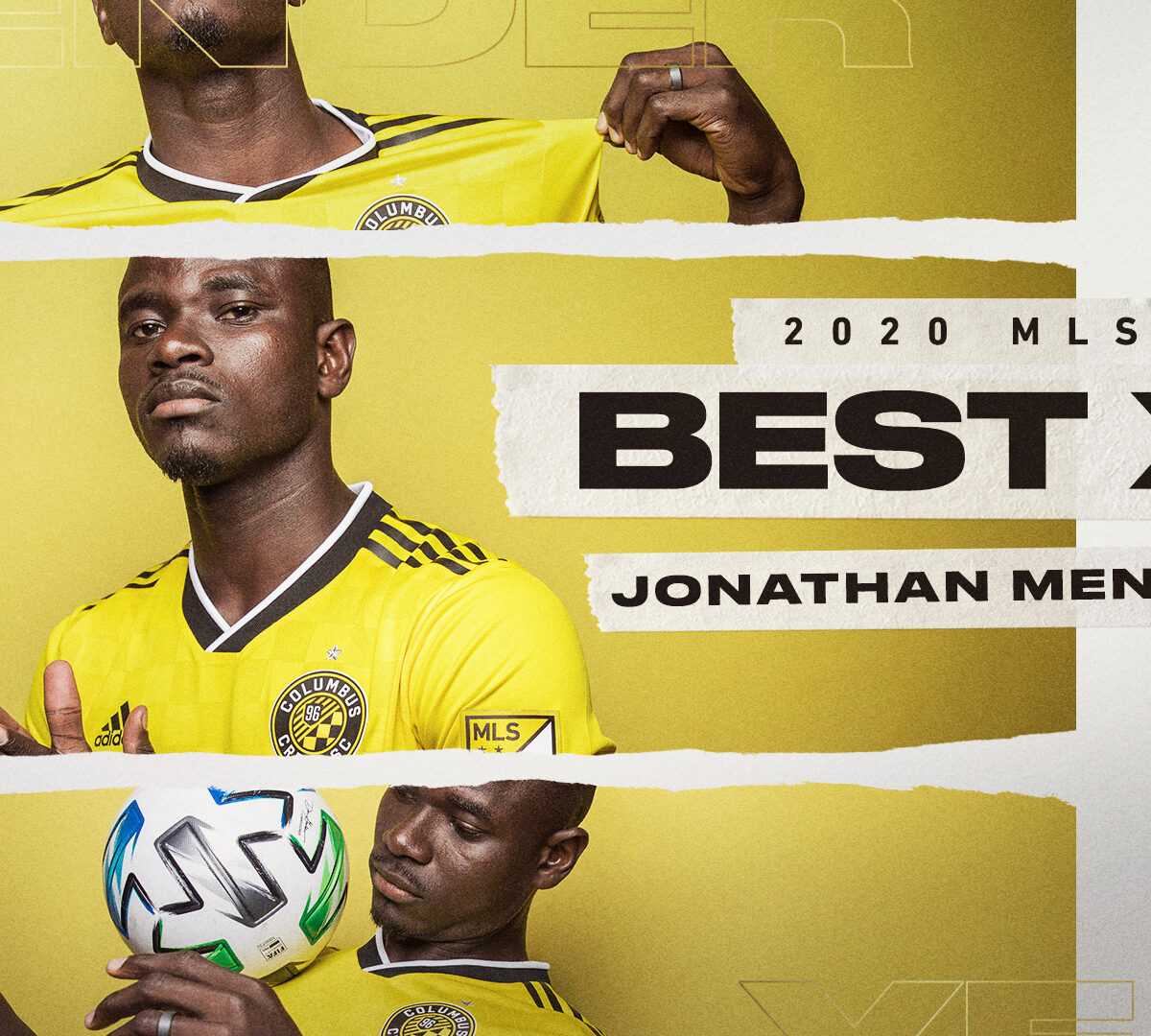 Ghana international, Jonathan Mensah has been named in the ‘Team of the Year’ of the Major League Soccer (MLS) regular season following his impressive spell with his Columbus Crew outfit.

Having joined the Ohio-based club in 2017, the defender was named the captain for the side in the run-up to the start of the 2020 football season.

In a campaign that saw many games being played behind closed doors, Jonathan Mensah displayed outstanding form throughout the season.

His commanding presence at the back has been pivotal to help Columbus Crew to secure qualification to play in the playoffs.

Assessing the performance of players from all the clubs, Jonathan Mensah has been named in the best eleven of the MLS in the regular season.

In the campaign, the 30-year old made 20 appearances for his club and proved crucial in all games.