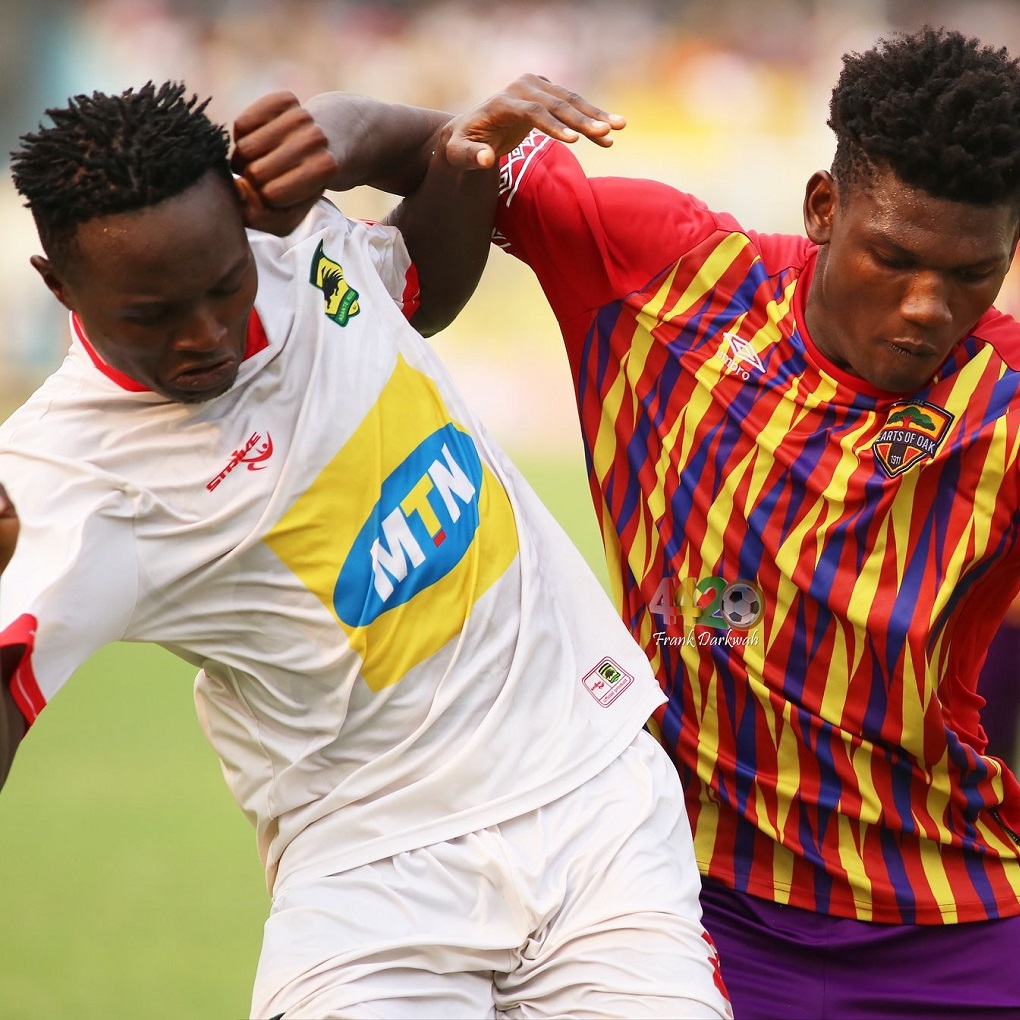 The Ghana Football Association (GFA) has announced that its Executive Council (Exco) has taken the decision to make the Ghana Premier League autonomous.

This was one of the many promises GFA president Kurt Edwin Simeone Okraku made when he was campaigning to be voted for.

Following the decision, the Ghana  FA says it will soon form a 5-member committee that will be made up of 3 representatives from the 18 Ghana Premier League club and 2 additions by the football governing body.

GFA’s communique on its latest decision below:

The Executive Council of the Ghana Football Association (GFA) has taken a decision to make the Ghana Premier League autonomous.

In light of this decision, the Executive Council, at its meeting on Tuesday, May 5, 2020, has decided to form a 5-member Committee to advise the GFA on how to proceed with the implementation of the Policy.

The Premier League Autonomy Committee will be made up of 3 persons nominated by the 18-Premier League Clubs with the other two to be added by GFA.

This special task committee will advise the GFA on the autonomy of the league, the format, the modalities, start date, and rulebook, among other parameters.

Names of the 5-member Committee will be announced soon.