Fulham close in to sign Daniel Amartey from Leicester City 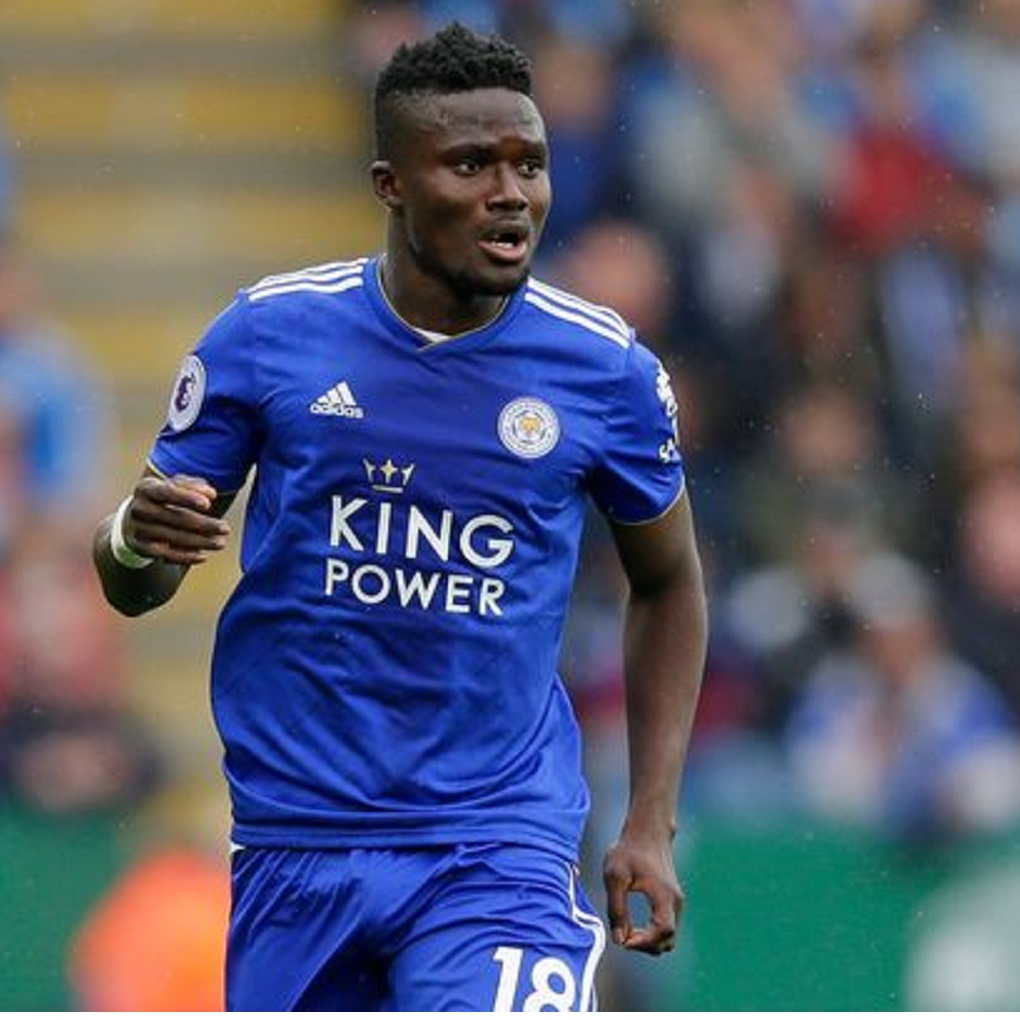 English Premier League outfit, Fulham have made an approach to sign Daniel Amartey, according to reports.

The 25-year-old endured a torrid campaign last season at Leciester City after recovering from injury.

According to report in the UK, Leicester are willing to sell the Ghana international for around £5million this summer.

The Cottagers have held a long-term interest in the defensive midfielder, who can also play across the backline, and tried to sign him in the January transfer window.

Amartey has two years remaining on his contract with the Foxes, having penned a new deal in December 2018.

He spent nearly two years on the sidelines with an ankle injury suffered in a 1-1 draw with West Ham United in October 2018.