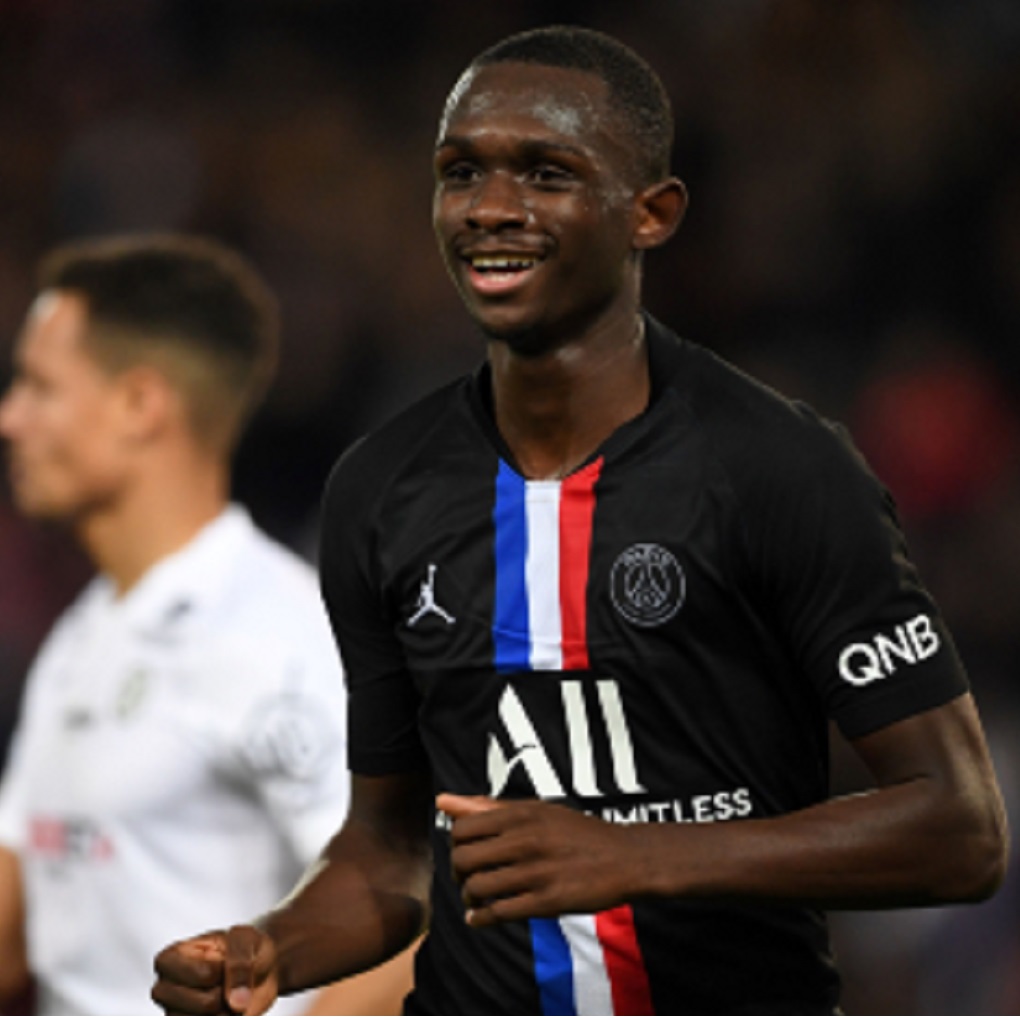 It is the 18-year-old Kouassi’s first professional contract after three seasons at PSG’s youth academy, although he has featured in the first team, making his debut in December 2019.

“I’m very happy to be able to play for FC Bayern. It’s a big club, rich in tradition. I really hope I’ll be able to establish myself here and play a lot of matches. For that I’ll work hard,” Kouassi, who has been featuring in France’s youth national teams, said in a team statement.

“We’re very happy that we’ve been able to bring Tanguy Kouassi to FC Bayern. In our opinion he’s one of the biggest talents in Europe,” said Bayern’s board member for sport Hasan Salihamidzic.

“His best position is central defender, but he can fill several positions. We’re sure he’ll have a great career in Munich and will strengthen our team.” 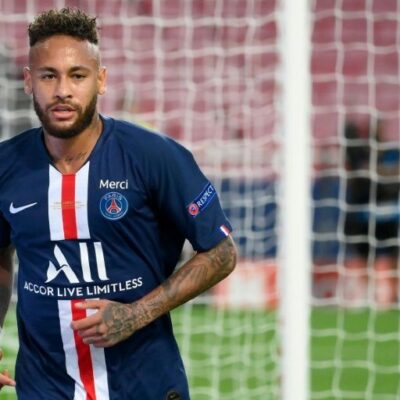 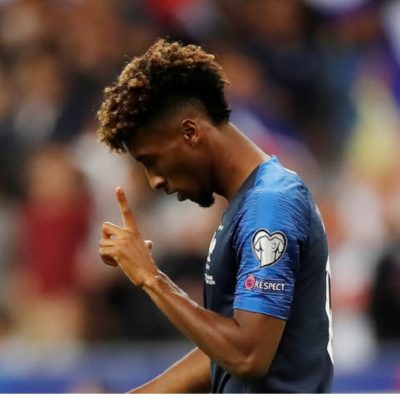 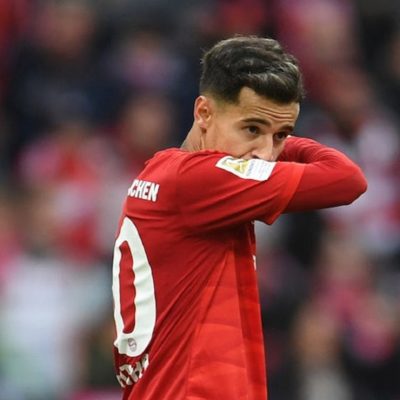