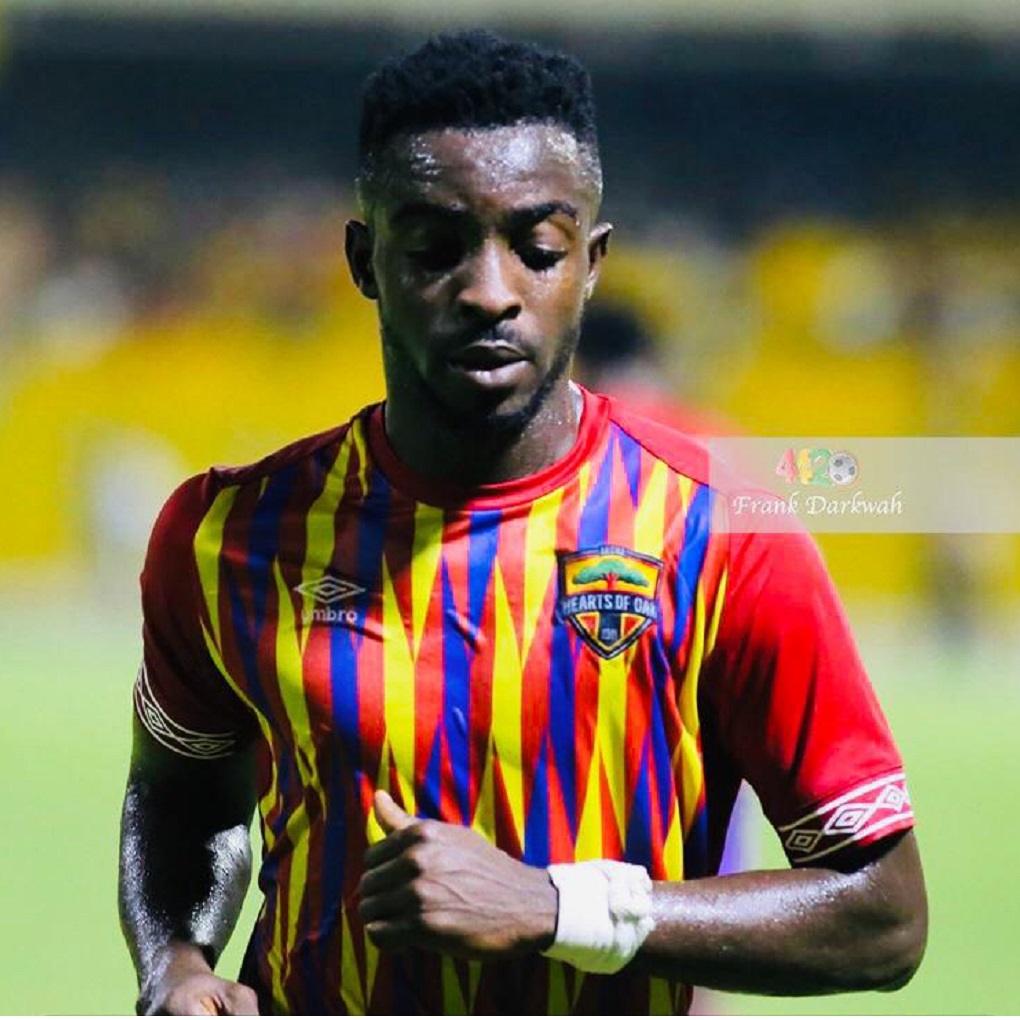 Hearts of Oak midfielder Frederick Ansah Botchway has narrated how he came close to quitting football due to poverty.

Botchway recounts walking 12.5 km from his residence in Ablekuma to Darkuman for training because he could not afford the transport fare.

He revealed the lack of financial support nearly pushed him to abandon the dream of becoming a professional footballer.

“I had contemplated quitting football several times. There were periods that I almost gave up. Imagine walking from Ablekuma to Darkuman to train everyday. You don’t even have 1 cedi in your pocket to board a car,” Botchway told YAC Media Production’s Saddick Adams.

“The club I was playing, there was no salary, no winning bonus for three years. I just wanted to play and make a mark.

At a point, I packed my things to stay in a mission house because it was closer to my club training base.

”The mission house became my home. When the church folks cook, I get some to eat.

“That’s how I survived. When Liberty signed me, my salary was 200 cedis and I was very excited for the first time.”