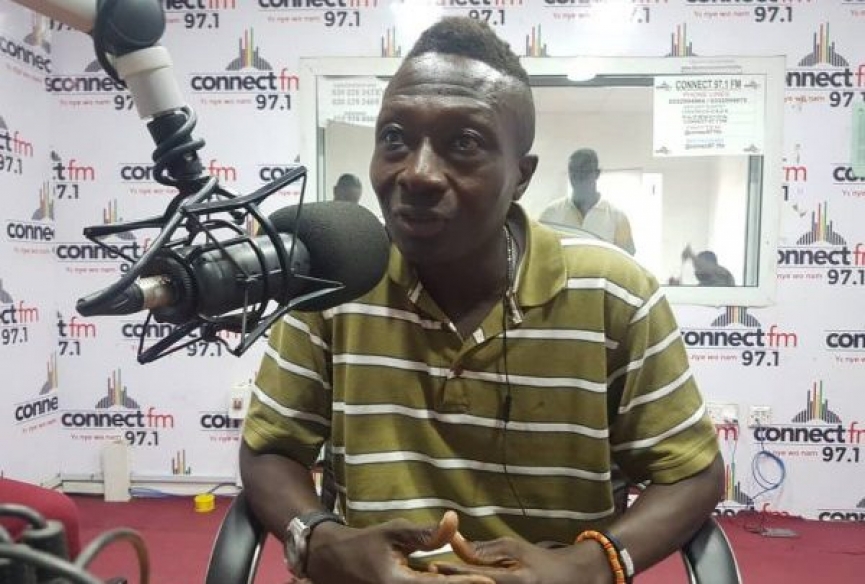 Ex Hearts of Oak defender Acquah Harrison has declared himself broke after few years of his retirement.

The former defender who played an instrumental role in the Phobian side that won the 2004 CAF Confederation Cup over their bitter rivals Kumasi Asante Kotoko 8-7 on penalties after the two legs ended 2-2. He scored his spot-kick during the scintillating penalty shootout.

“If i tell you I am broke, you won’t believe it. I signed two years contract with Hearts of Oak worth ten million old cedis (now 1000 cedis) but I only got six million (now 600 cedis) out of it,” Harrison told Angel FM.

“Clubs won’t give players money they deserve but will rather use it on something different” He joined Hearts of Oak from Power FC in 2003 and spent three seasons at the club.”

Harrison was assistant coach at Division One League side Eleven Wise.

No tackling allowed when Premier League training kicks off

This is why Arsenal won't swap Alexandre Lacazette for Thomas Partey