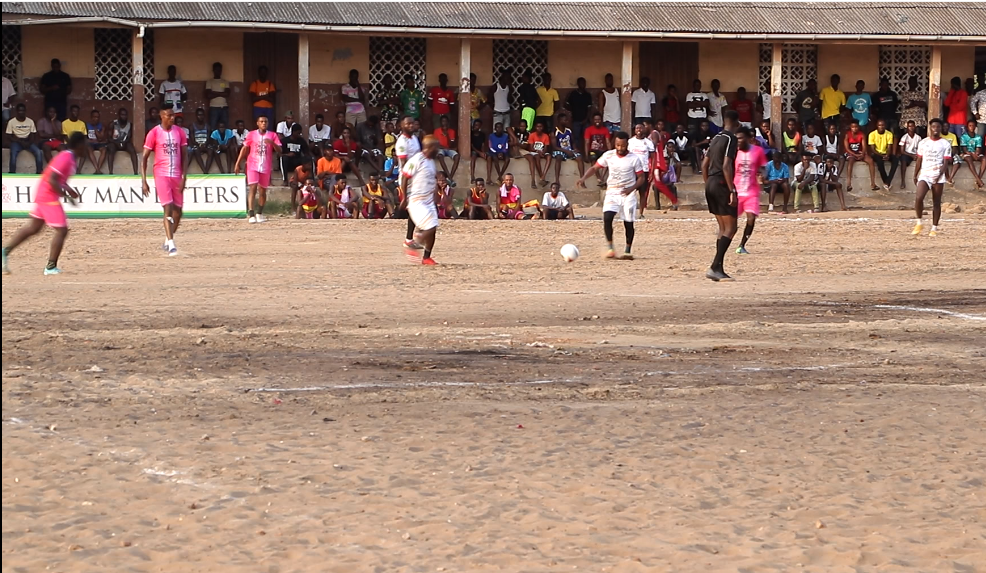 The annual exhibition between a team of local and foreign Ghanaian stars Teshie took place at the Gonno School Park last Saturday.

Midfielder Michael Baidoo from Norwegian side FK Jerv shot the international Ghanaian stars in the lead with an exquisite free-kick inside the first half.

After recess, the local stars pulled parity through Benjamin Adebayor, finishing off a beautiful team move. The local side enjoyed the chunk of possession in the second half as they dictated from the heart of the park.

However, it didn’t take long for foreign stars to take the lead again after Halmstads BK striker Sadat Karim slotted home coolly from a rebound.

Prosper Kassim made it 3-1 to the foreign stars and put the game beyond their local counterparts after he finished off a devastating counter attacking move in the closing stages of the game.