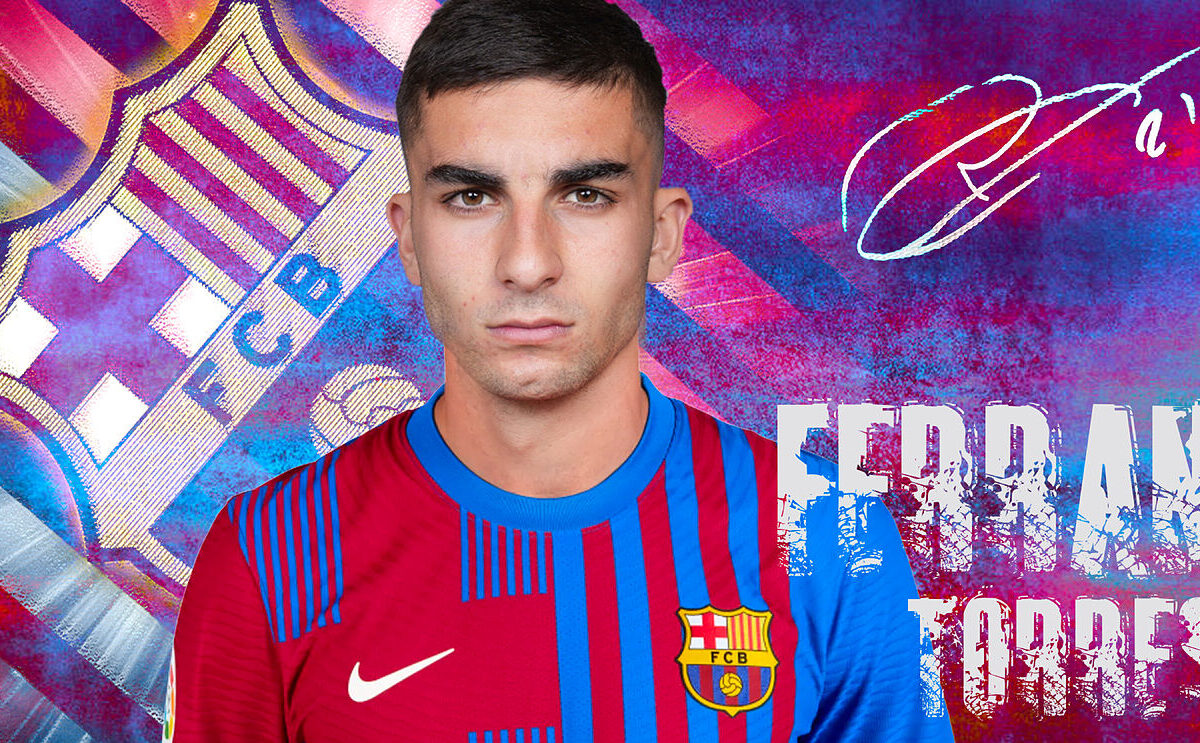 The 21-year-old forward returns to Spain in a £46.3m deal just 18 months after leaving Valencia to join City.

Barcelona will pay £8.4m in add-ons and must sell some players to comply with La Liga financial regulations.

The club is able to fund the deal despite its current financial troubles thanks to a recent bank loan.

City manager Pep Guardiola confirmed the move was imminent on Thursday and said he is happy for Torres.

Spain international Torres has made 43 appearances and scored 16 goals for City since joining from Valencia in August 2020.

He started City’s opening six matches of the season but was dropped to the bench for the goalless draw against Southampton in September and has not featured at all since suffering a foot injury on international duty with Spain the following month.