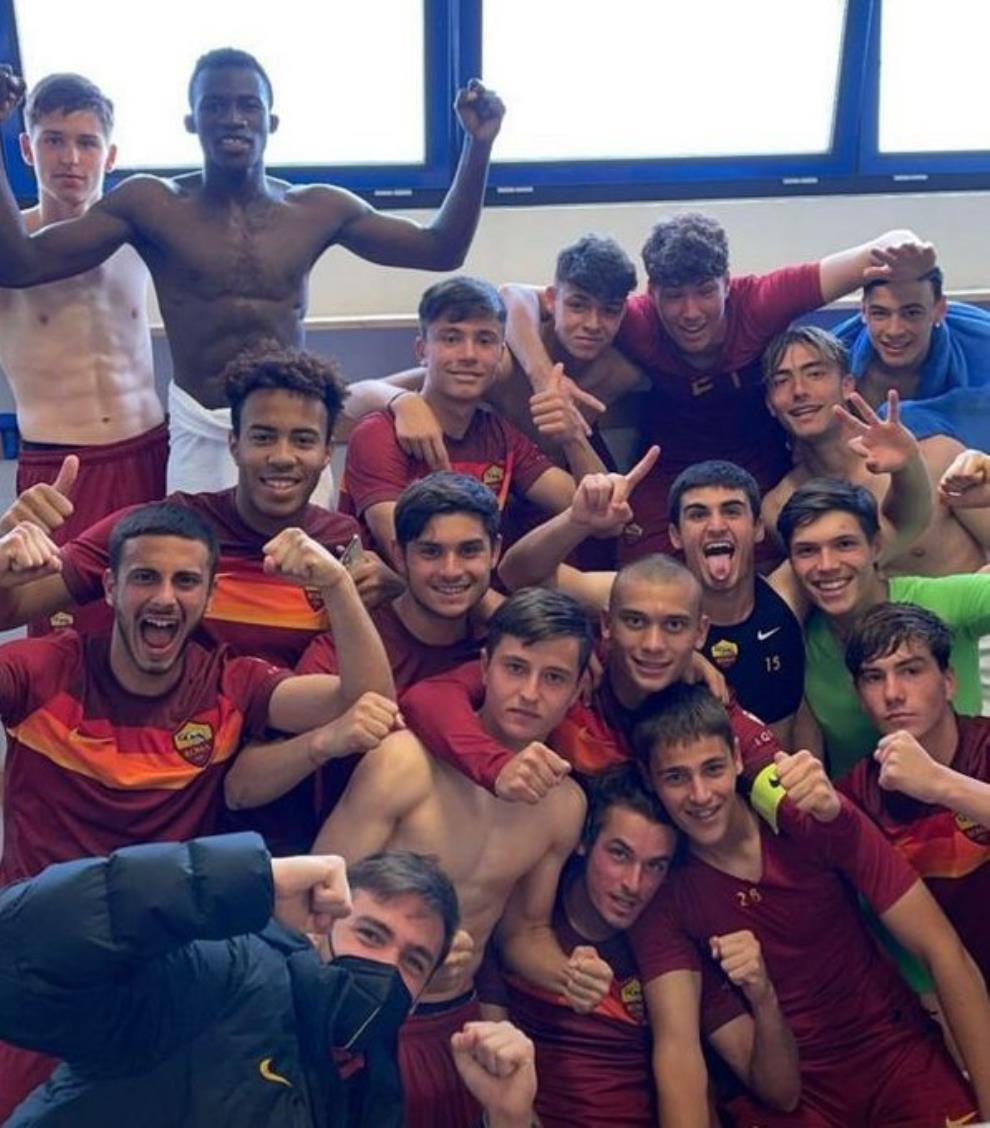 Ghanaian teenage sensation, Felix Afena-Gyan scored on Sunday morning to power his AS Roma U-18 outfit to a narrow 1-0 win against Atalanta U-18 in the Italian Campionato Nazionale Under 18.

The U-18 side of the Italian Serie A heavyweight completed the signing of the Ghanaian earlier this month having been scouted during inter-schools games last year.

Although he has been assigned to the Primavera squad, Felix Afena-Gyan occasionally joins the U-18 squad to ensure he plays regularly to enhance his development.

Yesterday, the talented midfielder was called into action when the AS Roma U-18 side played as a guest to their counterpart from Atalanta.

In a game that could not produce a lot of goals, the 18-year-year-old netted the only goal in the 36th minute to steer his team to victory.

Going on to excel throughout the match, Felix Afena-Gyan was named the Man of the Match eventually.

Since joining the Italian club, the Ghanaian has featured in four matches and now has three goals and one assist to his name.

If he is able to continue showing good signs, he could easily receive chances in the senior team.