Fauzi Mohammed: Meet the Ghanaian prodigy making a name for himself in Sweden 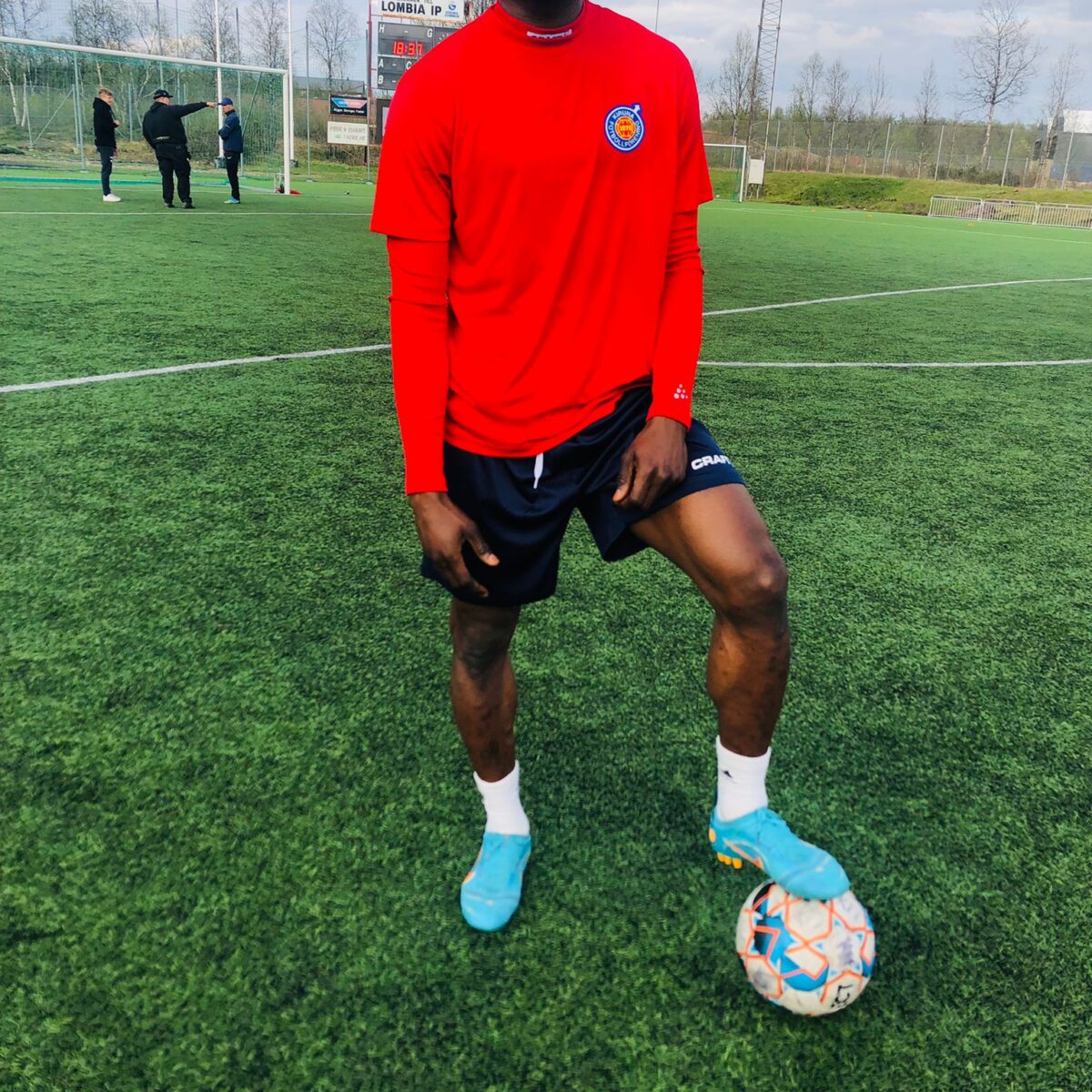 Blessed with a blistering pace, Fauzi Mohammed has emerged as one of the stand out players in the Swedish Division II Nora Norland.

The Ghanaian International plays as an attacker for Kiruna FF.

Following a brief stint at Linkoping City, the 23-year old joined the fourth tier side mid-way through the season.

His ability to play multiple positions upfront has made him a regular feature for the side and a fans favorite.

Head Coach Hass Stridsman has mostly deployed him as the link between the midfield and the attack in a system that has seen him thrive in the early stages of his career at Kiruna FF.

Fauzi has a 5 goal contribution in the six games he has featured for the club so far.

The attacker has scored three goals and provided two assists to keep them in the hunt for qualifying into the 3rd tier of Swedish football.

The club is currently sat 7th on the table following a poor run of form that has seen them win just one of their last five matches.

They can however close the gap to two points on sixth place IFK Ostersund when the two sides meet in the next round of fixtures in the league.