Fatawu Issahaku in contention for NASCO Player of the month award 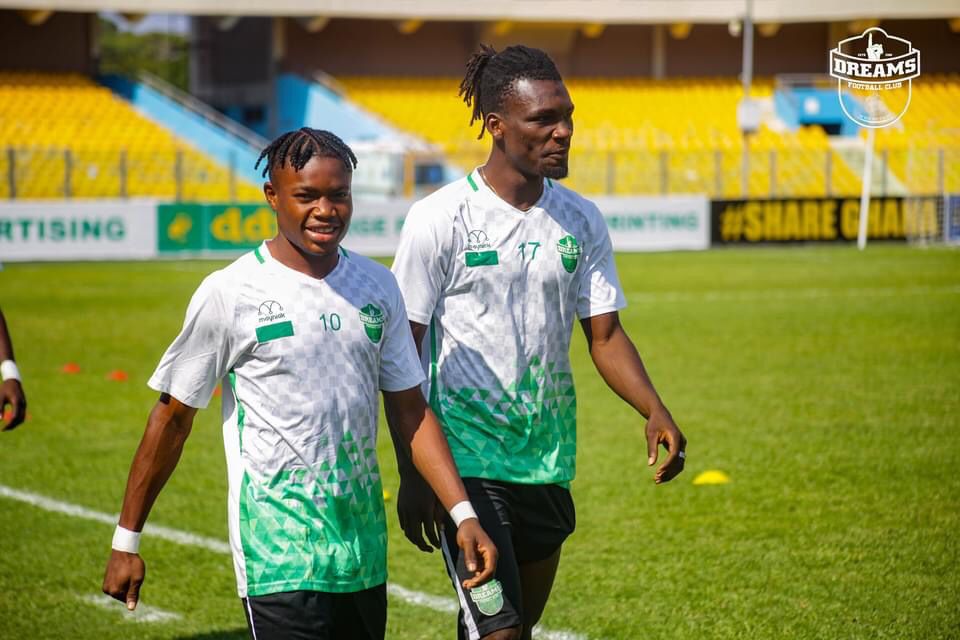 Dreamns FC forward Fatawu Issahaku has been shortlisted for the NASCO Player of the month award.

The 17-year old is in contention for the award alongside Kotoko’s Isaac Oppong and Maxwell Abbey Quaye of Accra Great Olympics.

His exploits this season has fetched him two MVP awards and is widely regarded by many as by far the best player in the Ghana Premier League.

The teenager however needs to beat competition from Isaac Oppong and Maxwell Abbey Quaye.

Isaac Oppong has been a revelation for Kotoko since he announced himself in a 20 minutes cameo on the opening day of the League to help Kotoko win 3-1 after going a goal down against Dreams FC.

The diminutive winger has scored three goals in seven appearances for the Porcupine Warriors, and has been one of the revelations for the league so far.

Maxwell Abbey Quaye, Meanwhile, has been in a hot goal scoring form for Olympics with six goals in seven appearances to top the goal scoring chart alongside RTU’s Sandan Abagna.

The winner of the award will receive a NASCO television and a personalized trophy.