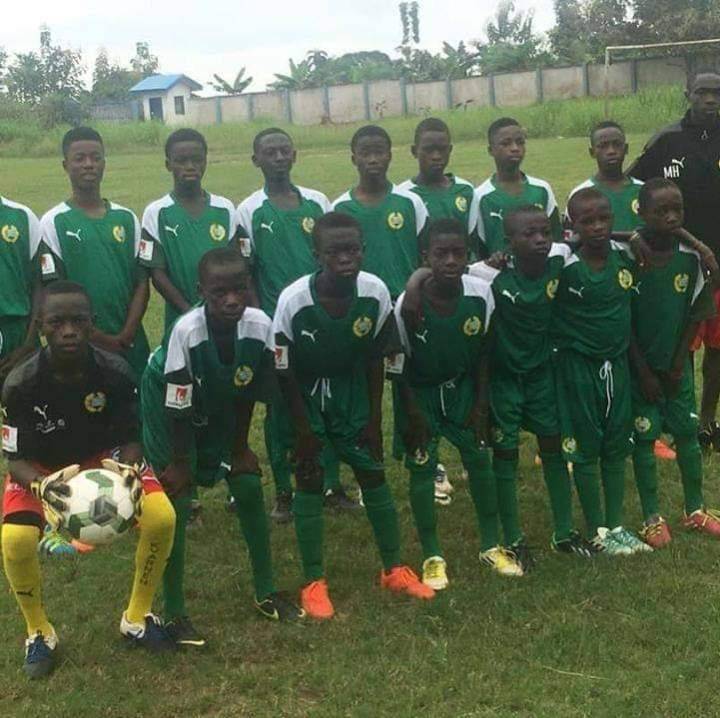 The Offinso Traditional Council and the Offinso South Municipal Assembly has presented a cheque of GH¢76,000 to support the upkeep of families of the Offinso accident victims.

Speaking to Time FM’s Kaakyire Kwasi Atari in an interview, the Municipal Chief Executive (MCE), Hon. Solomon disclosed that each family of the 38 accident victims received a cheque of two thousand Ghana cedis (GH¢2,000), from the amount donated by the the Ghanaians Government, the Sports Ministry and sympathisers.

The families urged the traditional authority to pay from the endowment fund, a One thousand Ghana cedis (gh¢1,000) to the coach of African Vision Soccer Academy to support his activities.

The MCE hinted that an Astro turf would be built the in Offinso South Municipality in memory of the 8 footballers.

The beneficiaries thanked the government and the Traditional Authorit for honouring their pledge to the accident victims.

Kwame Duodu, a family member told Kaakyire Kwasi Afari that the gesture would go a long way to alleviate their plight. He said but for the intervention of the government and the Traditional Authorities, they could not have paid the hospital bills.

Eight out of 38 players of African Vision Soccer Academy died in a road accident on the Offinso-Sunyani Highway.

According to reports the team was returning from Kumasi following a registration process for the next colts football season where the vehicle transporting them veered off the road and fell into the bunks of the Offin River. Six of the youngsters were killed instantly, while two were confirmed dead later at the hospital.

Four of the eight young players have since been laid to rest.