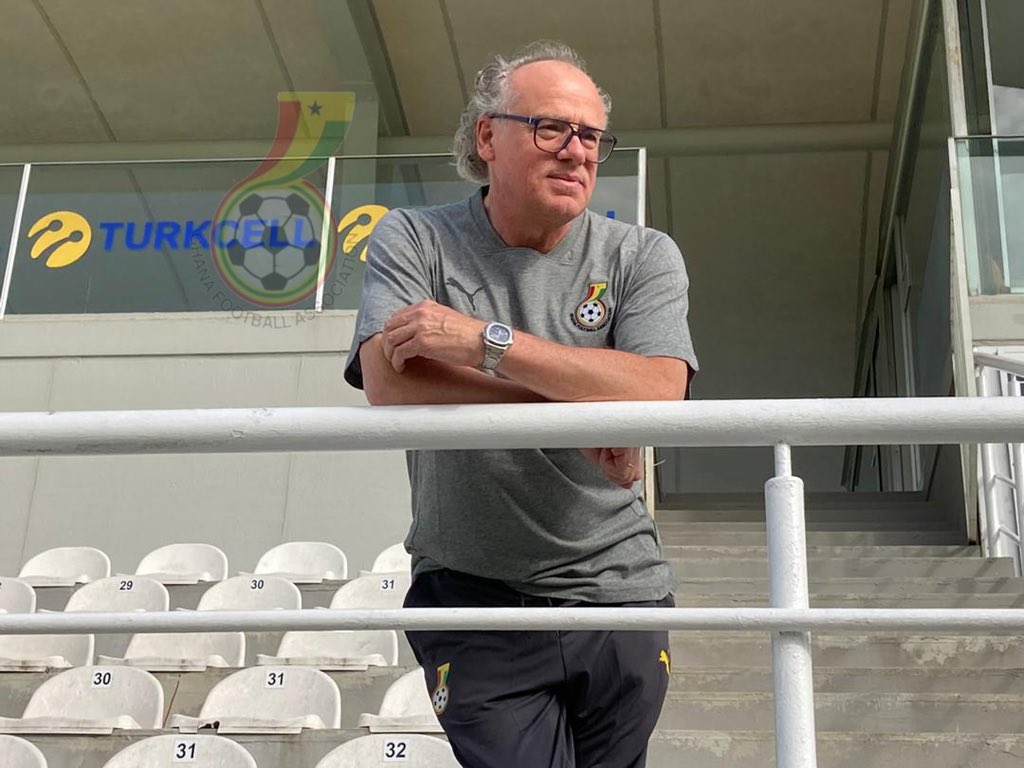 Barely 24 hours after the sacking of Black Stars head coach C.K Akonnor, a lot of names have been linked to the vacant Black Stars job including technical director, Bernhard Lippert.

Some reports have suggested the German has been appointed the interim manager of the Black Stars following a decision by the executive council of the FA to terminate the contract of the former Kotoko coach.

Our sources from the FA have denied those reports and insist the role remains vacant following the decision to part ways with C.K Akonnor.

An FA statement said the decision to terminate his contract was based on a report in the double header qualifier against Ethiopia and South Africa.

”The Executive Council of the Ghana Football Association has taken a decision to terminate the appointment of Black Stars Coach Charles Akonnor and his two Assistants with immediate effect. This follows the receipt of the Technical Report from the Head Coach of the Senior National Team and the report from the Black Stars Management Committee following Ghana’s Group G World Cup qualifying matches against Ethiopia and South Africa.”

The Statement also added that a three member committee made up of Vice President Mark Addo, Upper East Regional Football Association Chairman, Alhaji Salifu Zida and Dr. Randy Abbey have been tasked to find a new manager within the next three days.

The Black Stars will not play until October 6th against Zimbabwe in the World Cup qualifiers as they eye a return to the global show piece.