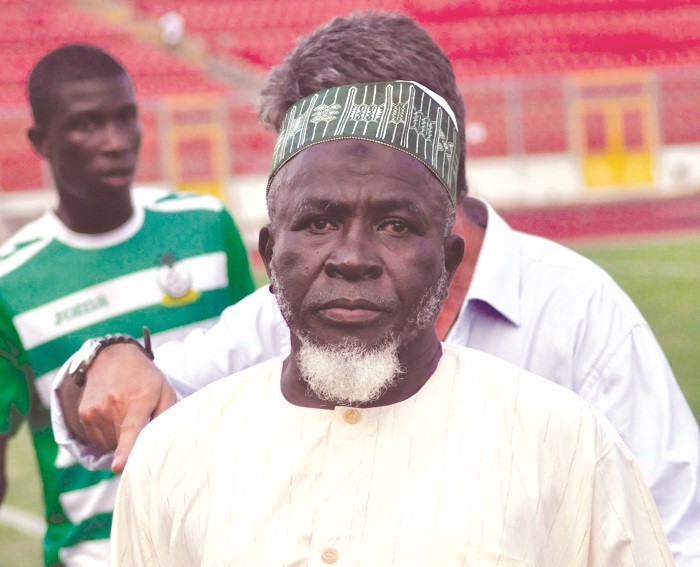 The In Shaa Allah boys after a promising start to the season have lost their last six matches in the league.

While it was widely reported that former Medeama head coach Ignatius Ofosu was favorite to land the vacant role, it has emerged that Faisal have held positive talks with a foreign coach.

Club President, Alhaji Grunsah has in the past not hidden his preference for foreign coaches and is set to appoint the Serb ahead of the business end of the season

Our sources understand that the coach will sign a short term deal until the end of the season.