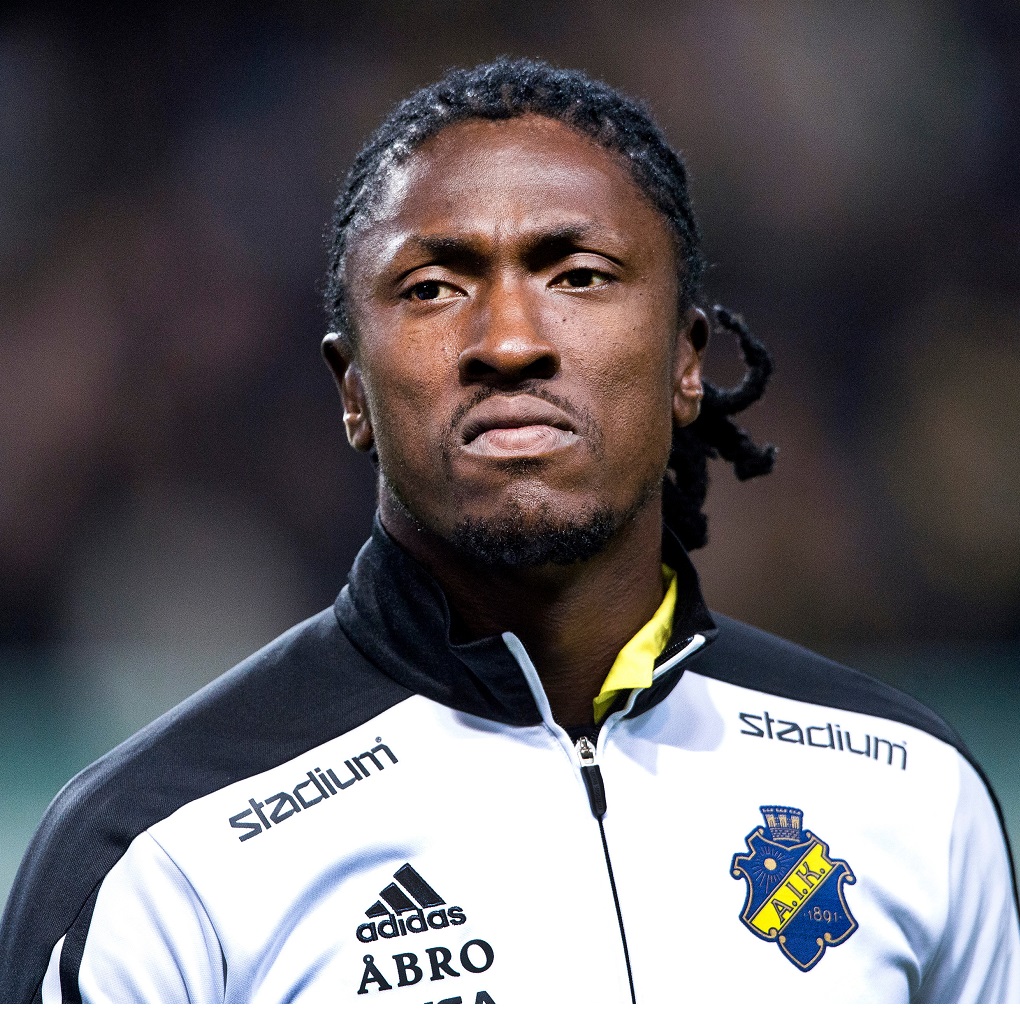 The 37-year-old was found guilty of attempting to influence the outcome of the game between AIK and IFK Gothenburg in May 2017, by offering former AIK goalkeeper Kyriakos Stamatopoulos money to underperform.

Etuhu was found guilty of attempted match-fixing by a Swedish court in December but escaped a jail sentence as he handed a fine and ordered to serve a period of probation.

On Thursday, the Swedish FA announced that the former Super Eagles midfielder has now been banned alongside former IFK Rossjoholm player Alban Jusufi.

“The Disciplinary Board has decided to suspend two people because they have deliberately tried to persuade a football player to underperform in one of the team’s matches,” read the statement from the Swedish FA.

“Through their actions, these people have violated the anti-match fixing regulations, and they are therefore suspended for five years.

“The ban includes training, competing or performing any assignments in any sports.”

He played for AIK between 2015 and 2016, and then joined Swedish fifth division outfit IFK Rossjoholm in August 2017.

On the international scene, the 37-year-old made 33 appearances for Nigeria and also featured in three games at the 2010 Fifa World Cup in South Africa.