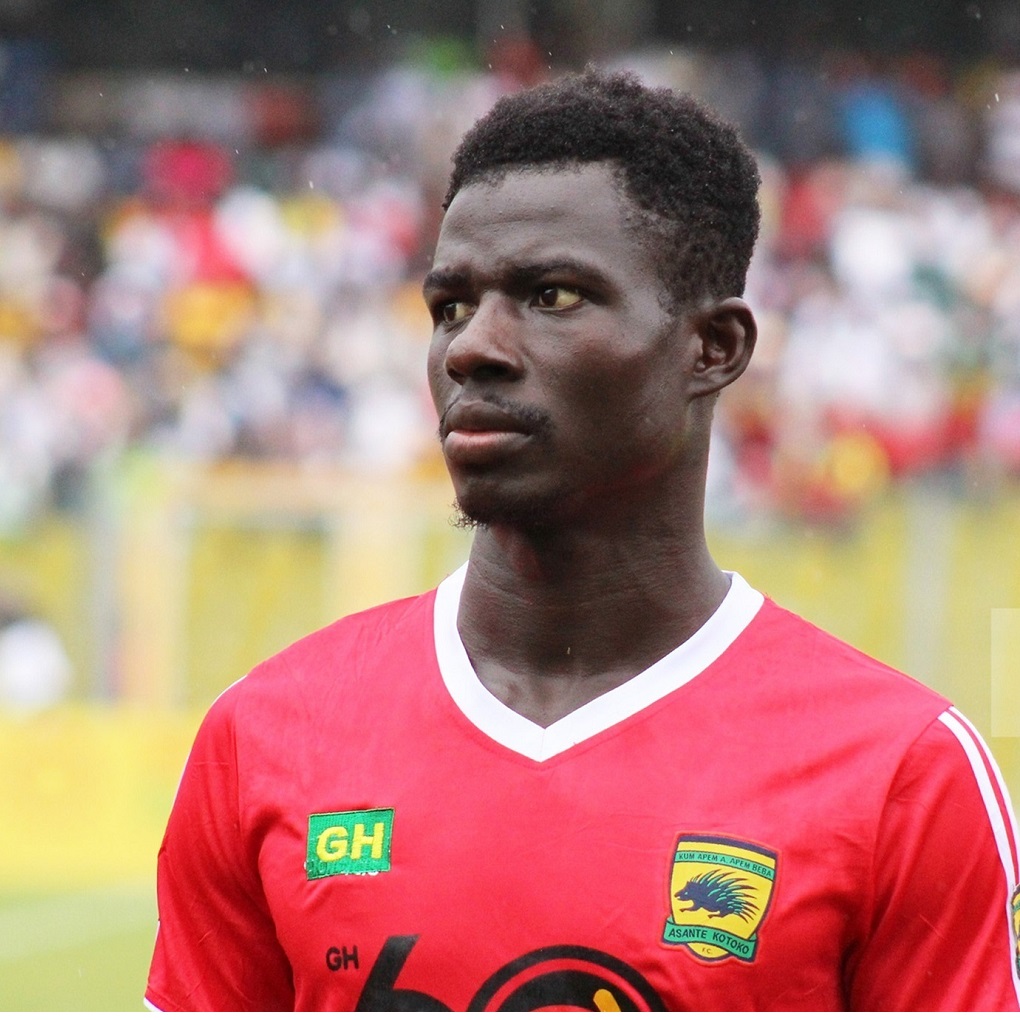 Acquah ended his association with Kotoko in 2019 after he failed to get adequate game time under former head coach Kjetil Zachariassen.

According to reports, the 25-year-old was on the verge of signing with Inter Allies but the parties could not reach an agreement.

Acquah will be reuniting with former Ghana U17 coach Paa Kwesi Fabin at Aduana Stars where he will be hoping to revive his career.