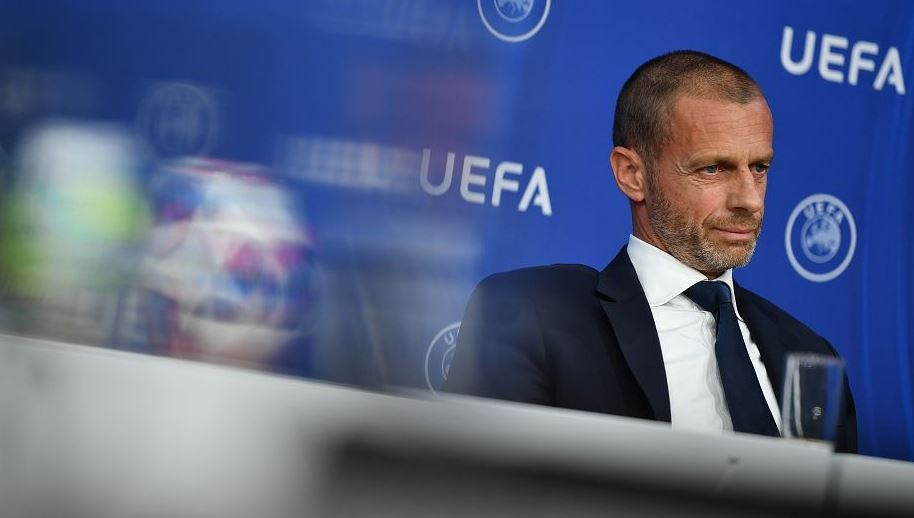 Uefa has opened disciplinary proceedings against Barcelona, Juventus and Real Madrid over their involvement in the proposed European Super League.

The clubs were part of the 12 ‘founding’ members of the breakaway league, which later collapsed.

The other nine clubs renounced the project but Barcelona, Juventus and Real Madrid have refused to do so.

“Further information will be made available in due course.

They have agreed to make a combined 15m euro (£13.4m) goodwill contribution to benefit children’s and grassroots football across Europe.

They will also have 5% of Uefa competition revenues withheld for one season, starting in 2023-24, and this money will be redistributed, including in the UK.

Each has also committed to Uefa and its competitions, with the clubs facing fines of 100m euros (£86.9m) apiece if they seek to join an unauthorised competition in the future. They will be fined half that if they breach any other terms of the declaration.

Real Madrid president Florentino Perez, who was appointed as chairman of the ESL, recently said the 12 clubs that agreed to join the project have “binding contracts” and “cannot leave”.