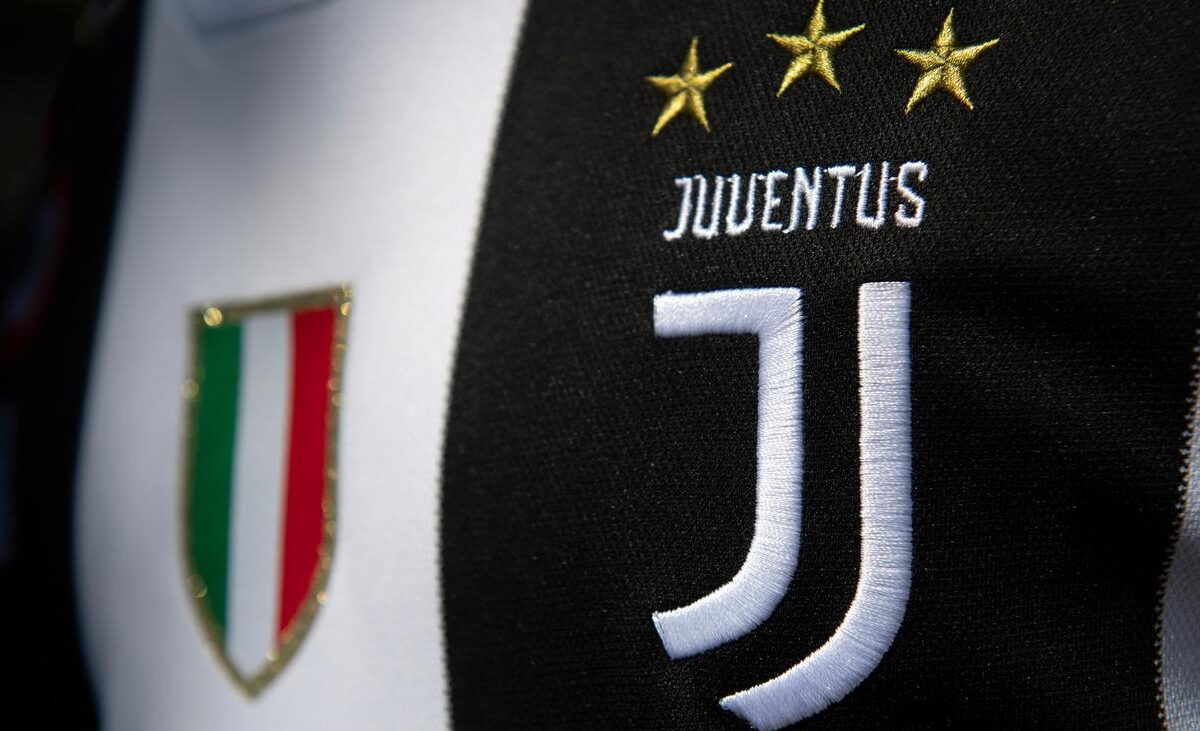 Juventus have been told they face expulsion from Serie A if they remain part of the proposed European Super League.

The Serie A club, along with Barcelona and Real Madrid, are yet to withdraw from the ESL.

“If Juventus is still part of the Super League when it enters next season, it can’t participate in Serie A.

“I would be sorry for the fans but rules are rules and they apply to everyone.”

Juve, Barca and Real continue to be committed to the project, and last week defended their involvement in the breakawy league in the face of what they call “threats” from Uefa.

But pressure is mounting on Turin club Juve to withdraw.

“We are all a bit tired of this tug-of-war between Uefa and these three clubs,” said Gravina. “I hope this dispute can be resolved as soon as possible. I hope to be able to mediate between Juventus and Uefa.

“The rules foresee the non-participation in our championship if the principles established by the federation and Uefa are not accepted.

“It’s not good for international football, Italian football, Juventus. We have already said that the football association respects the rules.”

Jeffrey Schlupp tops as the Ghanaian with most EPl appearances