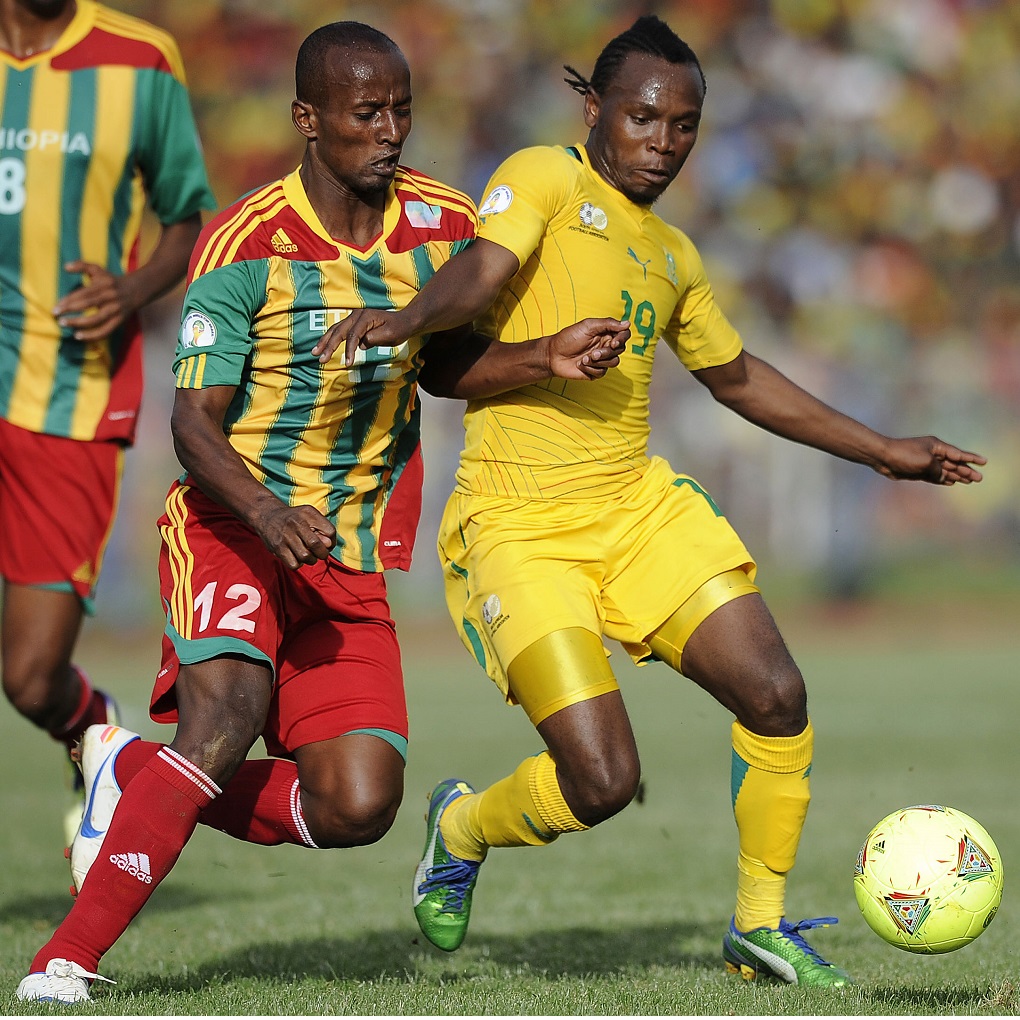 The Ethiopian Football Federation has announced that all league competitions in the country are cancelled due to Coronavirus pandemic.

The decision was arrived at following a discussion in person and via video conference with all respective parties, including the Ethiopian Premier League.

‘’Considering the country is under a state of emergency and the unpredictability of the coronavirus outbreak, we have decided to cancel this year’s all-league games,” read a statement from the executive committee of the federation.

Ethiopia has recorded 140 positive cases of the virus.

Following the cancellation, the season has been declared null and void with no promotions or relegations of teams.

Ethiopia will also not have a representative at next year’s CAF Champions League and CAF Confederations Cup.

By the cancellation of the league, Fasil Kenema was top of the league with 30 points from 17 matches, Mekele 70 Enderta were one point behind Fasil in second place.

The federation has also decided that teams should keep players whose contract come to an end by 30 June 2020.