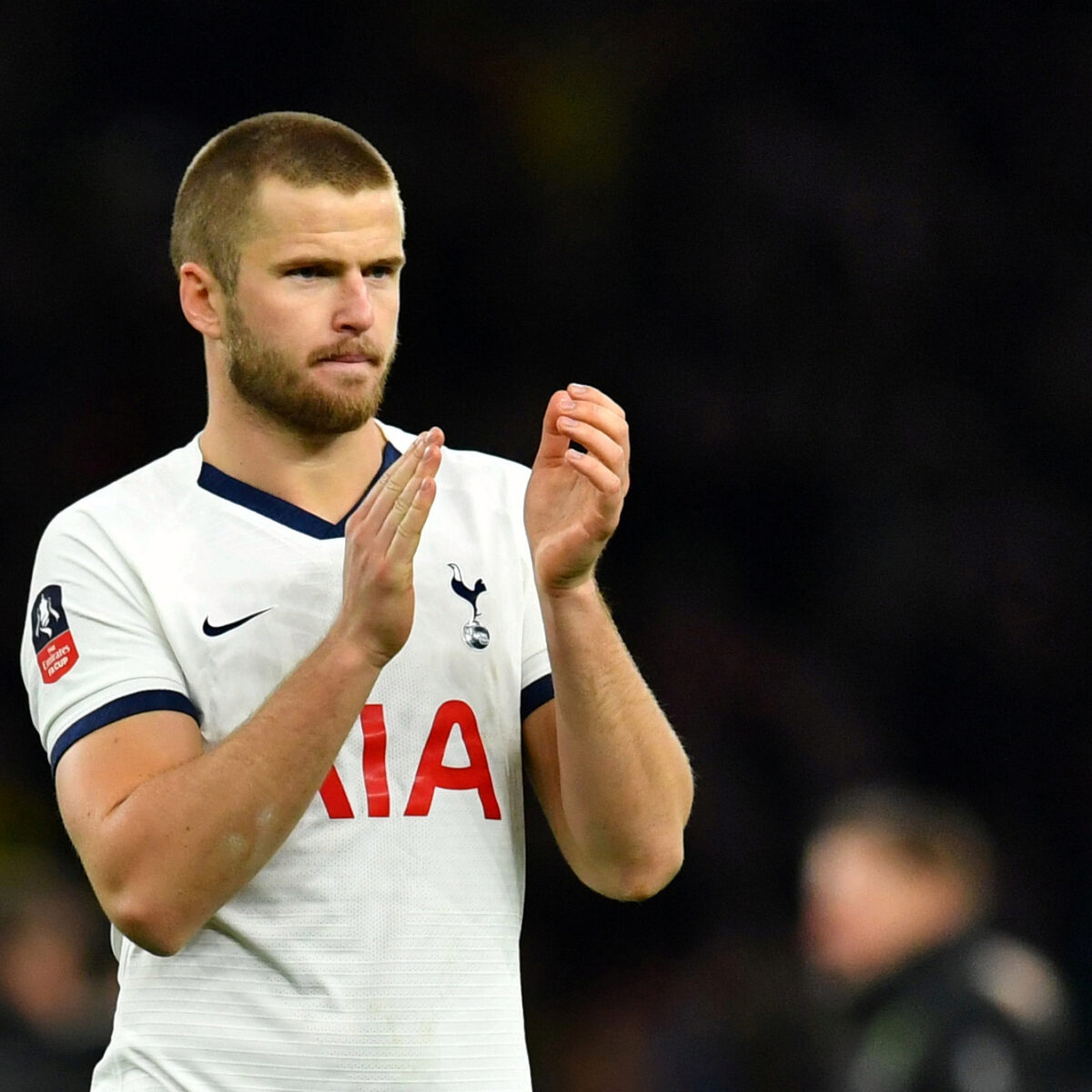 Eric Dier has signed a new four-year contract to keep him at Tottenham until 2024, the Premier League club announced on Tuesday.

The 26-year-old England midfielder, who has filled in at centre-back under Spurs boss Jose Mourinho, has been at the club since arriving from Sporting Lisbon in 2014.

Dier said he was looking forward to being part of the club’s future.

“I am really happy to continue here and commit to this new journey we’re on,” he told Spurs TV.

“It’s crazy to think that I have been here for six years now. I have enjoyed it a lot. It’s a fantastic place to be.”

Dier became a key player under Mauricio Pochettino, who also arrived at the club in 2014.

“The club gave me my opportunity in England and it has given me so much since then,” said Dier, who has scored 11 times in 239 appearances.

“We’ve had some great times together but I want to have even better times and I still feel there are a lot of things I need to achieve here before it’s over.”