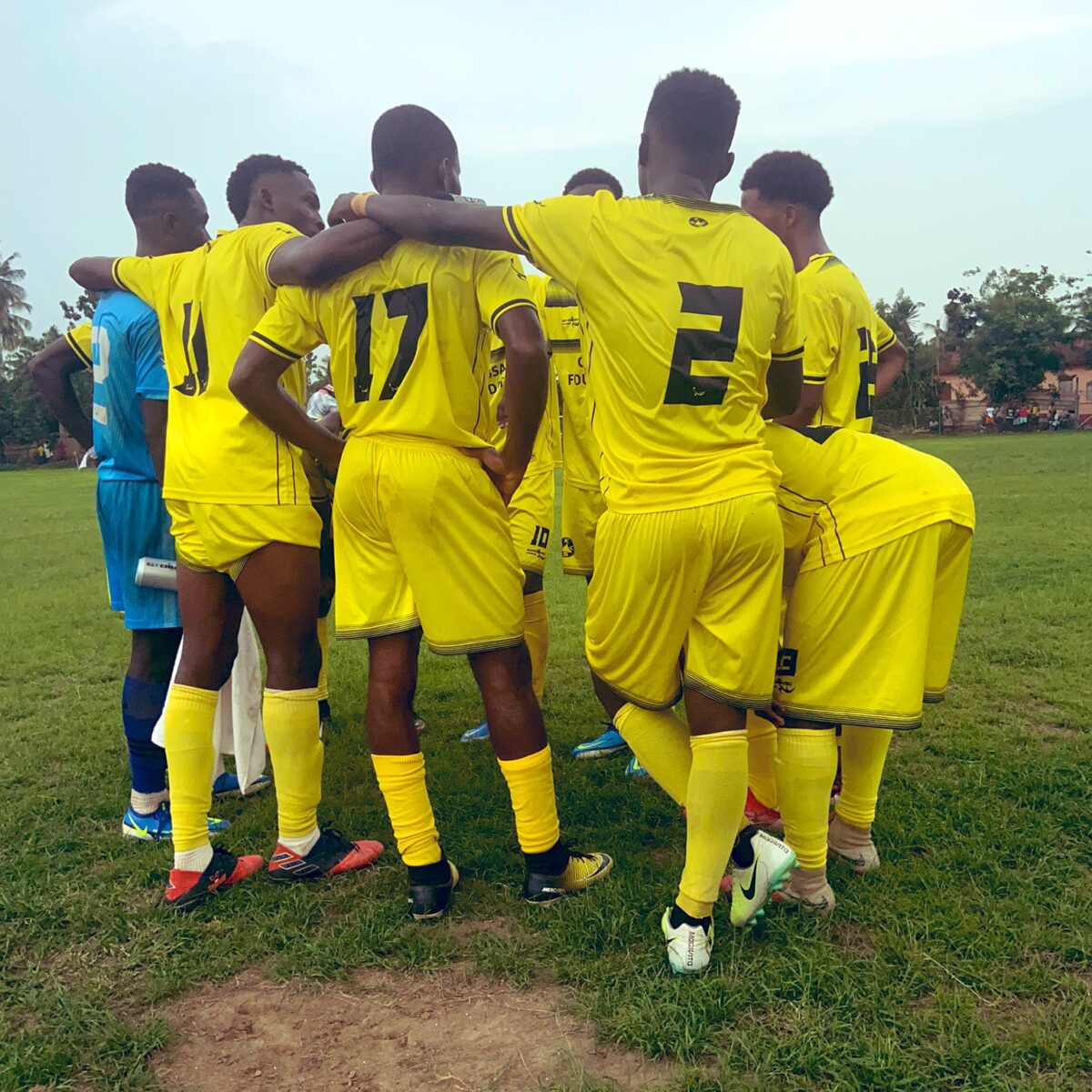 Port City beat KSSC 1-0 to end their winning run in the on-going division II league in the Eastern Region.

KSSC were hoping to extend their winning run to four following victory in their opening three games of the season.

However Port City who were playing host to the Suhyen based club scored on the stroke of half time to secure maximum points at the Kukurantumi Park.

The home-side scored from 12 yards after they were awarded a penalty before the break.

That goal proved to be the decisive moment in the game despite a strong second-half performance from the visitors.

A poor first half and their profligacy upfront was their undoing in this game as they tasted defeat for the first time this season.

WCQ: Otto Addo to address nation for the first time ahead of qualifiers