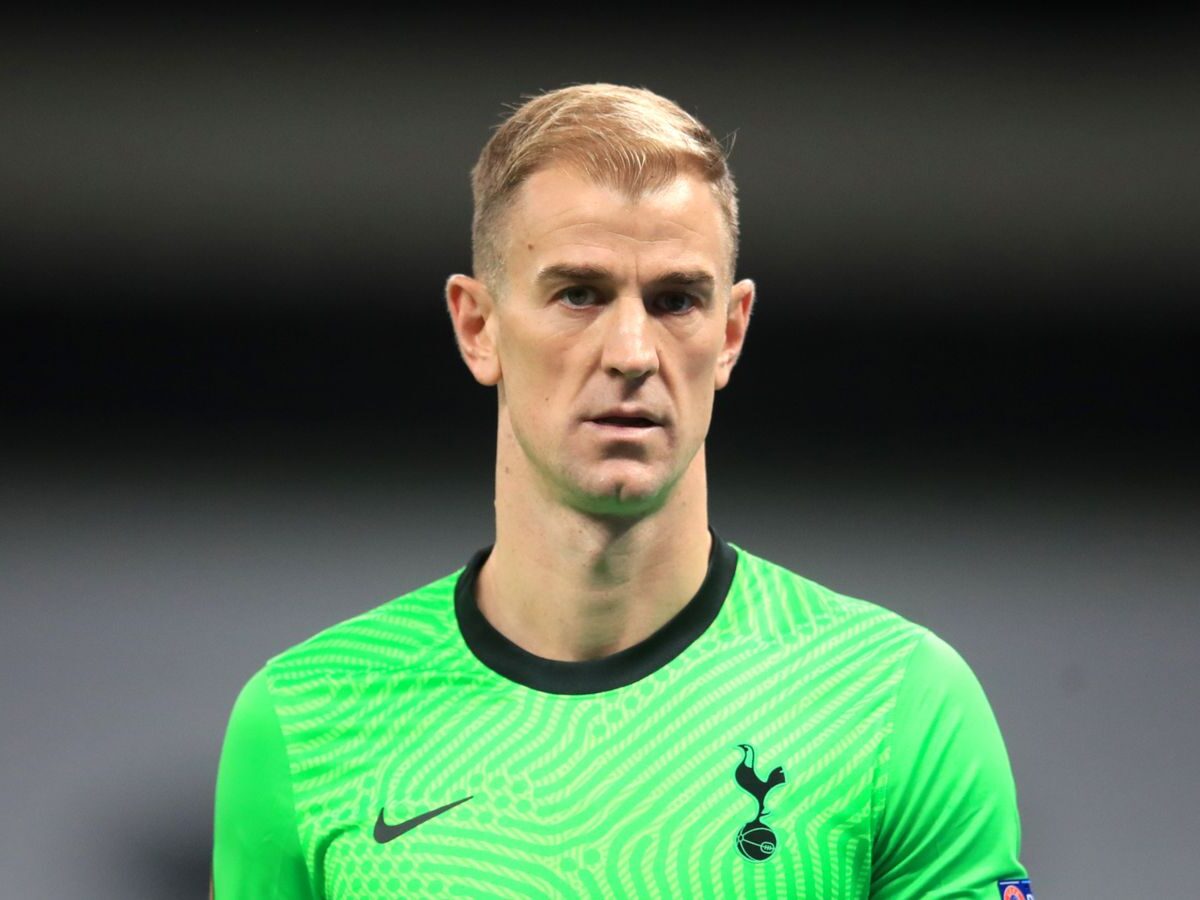 Former England international Joe Hart joins on a three-year deal while James McCarthy has penned a four-year contract; Celtic boss Ange Postecoglou started the season with Greece international Vasilis Barkas in goal but he has since been replaced by Scott Bain

Former England international Hart joins on a three-year deal while McCarthy has penned a four-year contract following his summer exit from Selhurst Park.

The Hoops will be hoping both men can have a positive impact on the squad after a difficult start to the season.

On the arrivals, manager Ange Postecoglou said on the club’s official site: “I’m delighted that we have signed two top-class players in Joe and James.

“Both of them have a wealth of experience at both club and international level and that is something which can only benefit the squad, and I’m looking forward to working with both of them.

“I know our supporters will be well aware of both players, and I’m sure they’ll welcome them to the club and look forward to seeing both of them play for Celtic in the seasons ahead.”