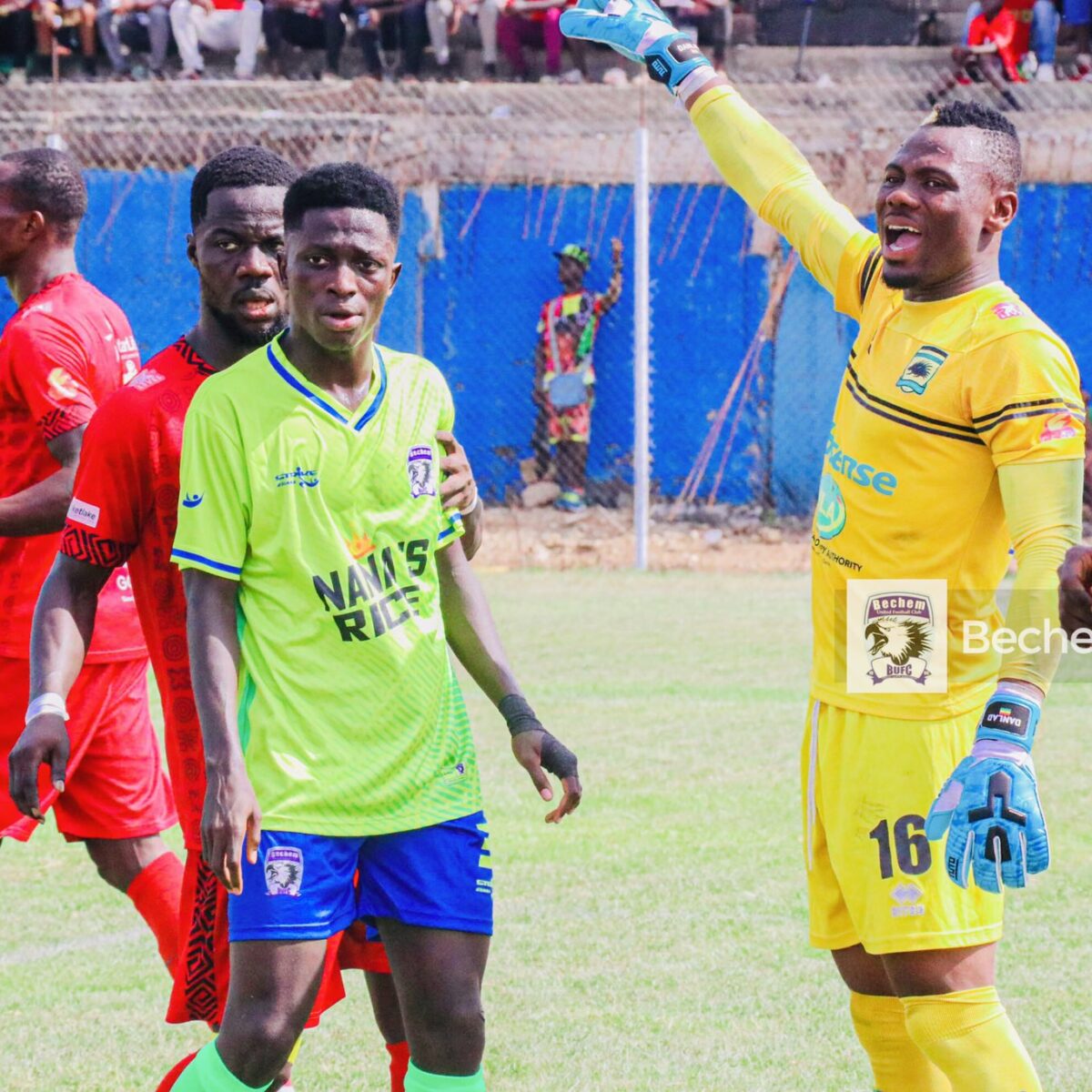 The game ended 3-2 for the visitors after Sharks fought to draw level from two goals down.

The former Tema Youth forward was making his second appearance for the club following his move from the division I side in the just ended transfer window.

Bechem United are currently 4th on the table-10 points behind leaders Kotoko.