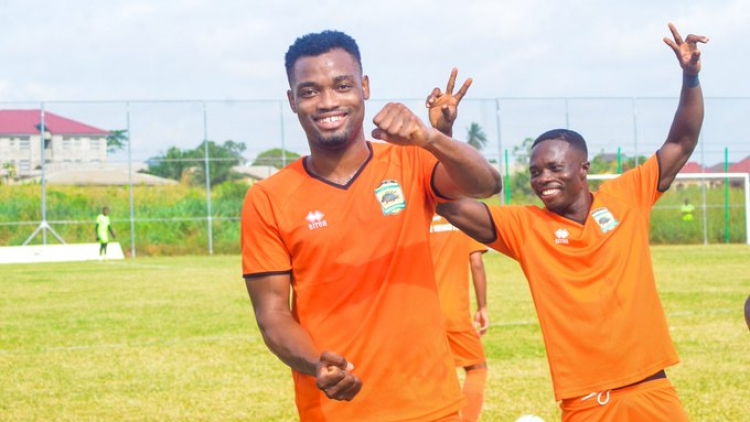 Keyekeh has been out of action for the past four months after picking up an injury in their game against Legon Cities in matchday three.

His season was disrupted having missed several games in the season.

Ahead of the Kotoko’s game against Great Olympics on Friday, the combative midfielder was spotted training with his teammates under the supervision at the Adako Jachie training complex on Wednesday morning.

The 23-year-old has featured only three times for the Kumasi based club this season.