Emery likely to stay at Villareal amidst interest from Newcastle 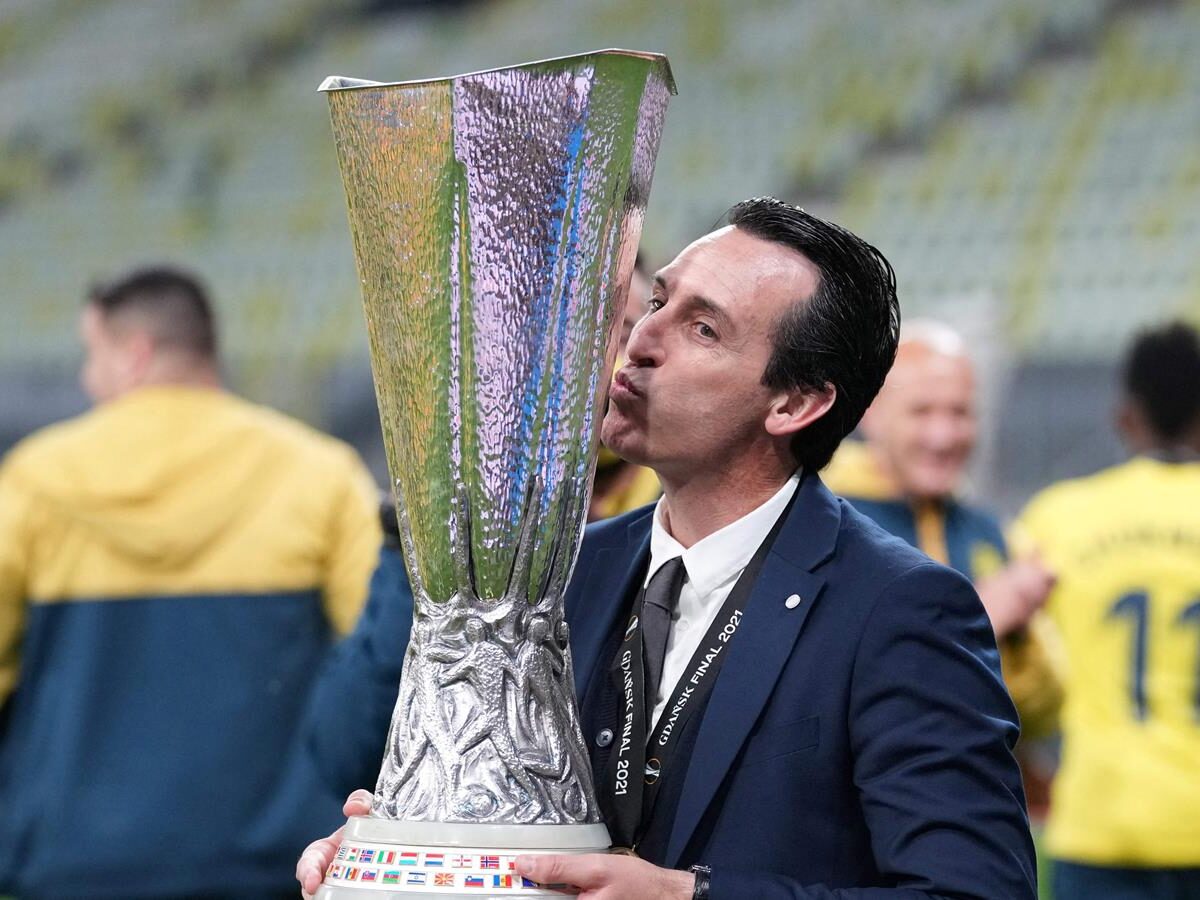 Unai Emery will turn down the chance to become manager of Newcastle United and will instead stay with Villarreal, reports Guillem Balague.

The former Arsenal boss confirmed on Tuesday he had been approached by the Premier League club, who made him their first choice to replace Steve Bruce.

Newcastle had hoped to have the Spaniard in place by the weekend.

But their manager search looks set to continue, with Eddie Howe and Paulo Fonseca possible alternatives.

Spanish football expert Balague says those advising Emery were left feeling uncertain about the club’s strategy, with stories in England emerging that the shortlist was down to him and ex-Bournemouth manager Howe – two men with contrasting approaches and vastly different levels of experience within European football.

“Emery felt a huge pressure on the day of their match in the Champions League” said Balague.

“And then there was the lack of a clear vision from the club. If you want him, do you approach him in such a rushed way, without an official offer and with it coming out from the English side that it is all practically done?

“Also, the different number and style of the candidates being considered appears to be a sign of a confused vision. That was a concern to some of those involved in conversations with the club hierarchy.

“I don’t see this move happening now this season. Maybe next year when the club’s structure is clearer and the vision more defined.”

Musah Surak: Meet the 19-year old Ghanaian who helped Al-Hilal beat Kotoko and dreams of playing in the English Top-flight

Chief Imam to commemorate National Maulid with a football Gala