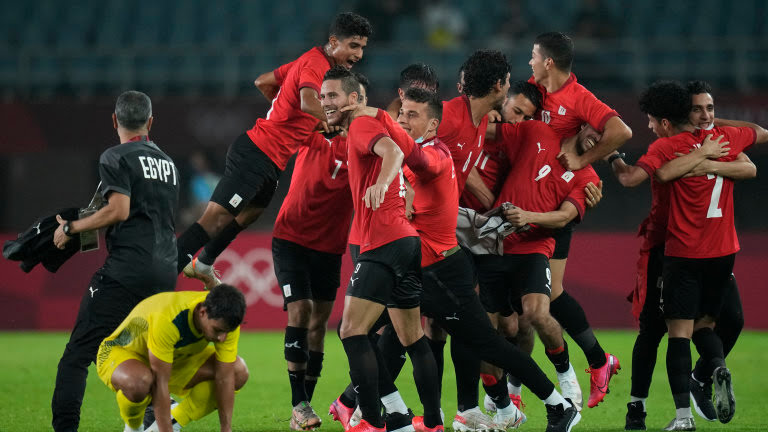 Egypt have qualified to the next stage of the Olympics after beating Australia 2-0 this afternoon. They join ivory Coast in the men’s football event as the only African team to advance after South Africa failed to progress.

Egypt’s U23 football team reached the quarter-finals of the Olympic Games with a 2-0 victory over Australia in their final Group C game on Wednesday.

Striker Ahmed Rayan netted Egypt’s first goal of the tournament on the stroke of halftime to give them the lead and substitute Ammar Hamdi ensured the victory with a late poacher’s effort as the Pharaohs made it through to the last eight, where they will face Brazil in a mouthwatering clash.

Egypt finished as the group runners-up with four points, on level with third-placed Argentina, who played out a 1-1 draw with leaders Spain.

Having held Spain to a surprise 0-0 draw in their opening game at the Tokyo Games before falling to a disappointing 1-0 loss to Argentina, Egypt were aware they had no option but to abandon their conservative strategy if they are to book a last-eight berth.

The Germans won silver at the 2016 Rio de Janeiro Games but were eliminated from this year’s tournament after a 1-1 draw with Ivory Coast on Wednesday.

Benjamin Henrichs scored an own-goal in the 67th minute to give the Ivorians the lead. Eduard Löwen equalized six minutes later from a free kick.

Ivory Coast also reached the quarterfinals at its previous Olympic appearance in 2008, Brazil topped Group D with a 3-1 victory over Saudi Arabia while the Ivory Coast booked its berth following a 1-1 draw with Germany.

The men’s Olympic soccer tournament is for under-24 teams, with three exceptions. 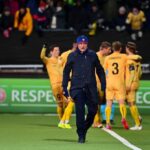 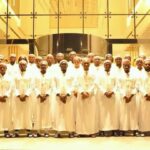 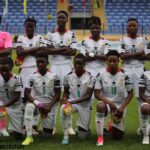 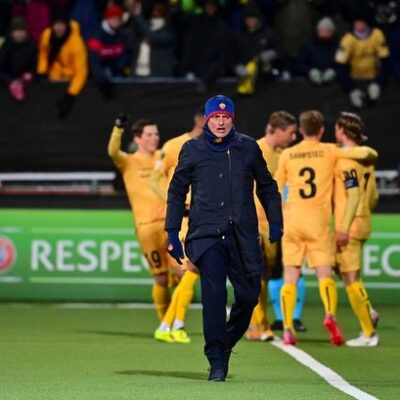 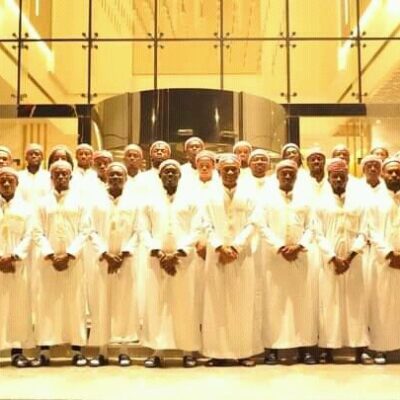 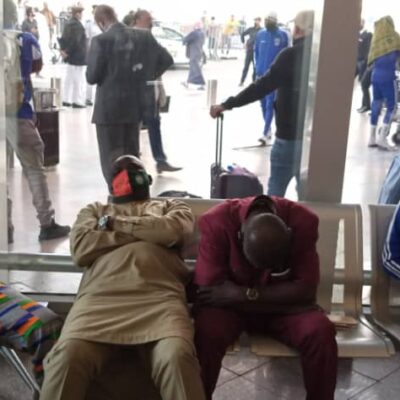