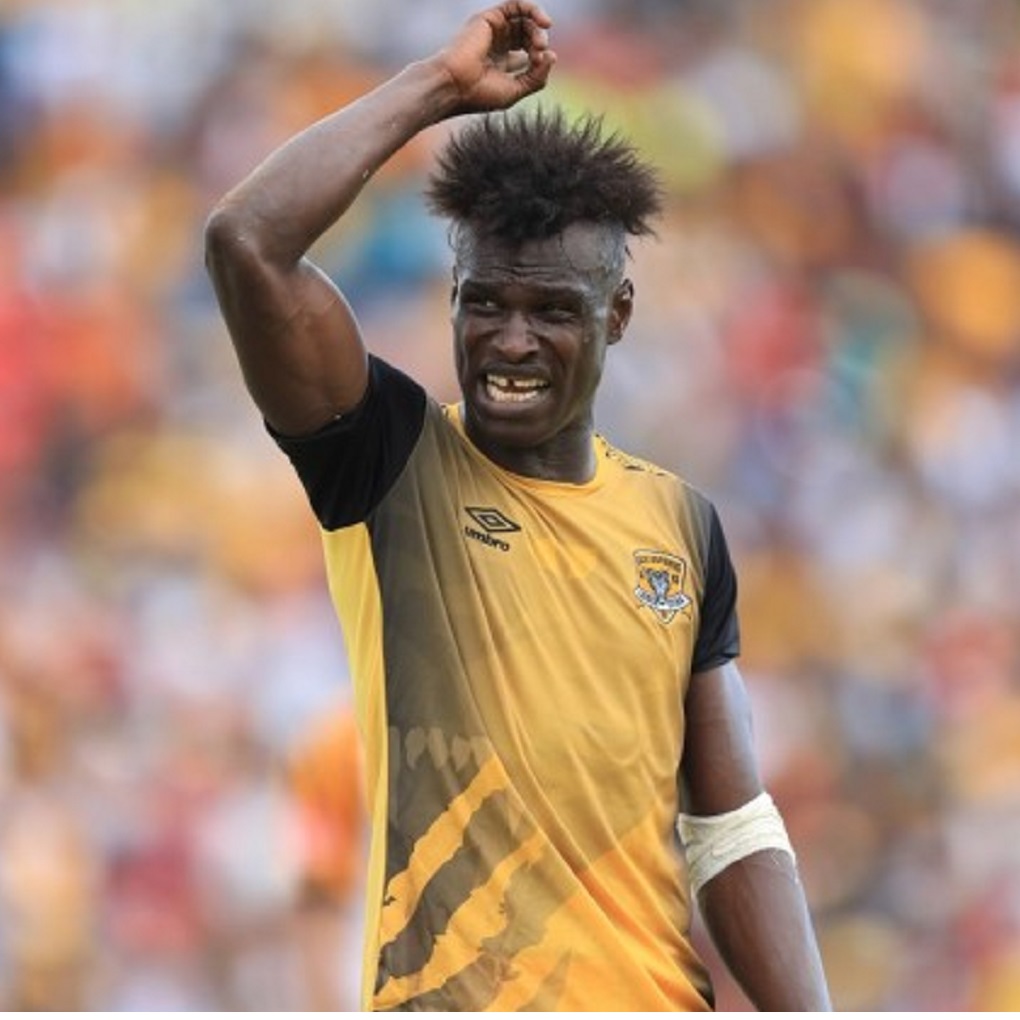 Ghana and Black Leopards defender Edwin Gyimah admits the constant changing of coaches and players leaving have destabilised the team as they battle to survive relegation.

The latter’s assistant Alan Clark is the latest head coach, and he has been charged with avoiding relegation as all sorts of problems surround the club.

Gyimah says for Leopards to escape relegation the players will need to show real character in the remaining games.

“With our team Black Leopards we need character, we don’t need to be scared anymore because those that are up there are scared to fall,” Gyimah tells KickOff.com.

“As much as we are losing players here and there, we just need to concentrate on the guys who are stepping in to bring character. It starts from us, the players.

“Too many coaches have been coming and going but we are still where we are. So we the players need to take responsibility because we are the ones that are there to execute the plan.”

Leopards management has reportedly promised the players R10 000 each for every win – a situation they have been unable to capitalise on having won no matches since it was implemented.

“They can promise you a bonus but we are still not winning. It’s about ourselves, what we want,” Gyimah adds.

“Do we want to go to NFD or do we want to stay in the PSL? It’s not really necessary to expect bonuses to perform.”