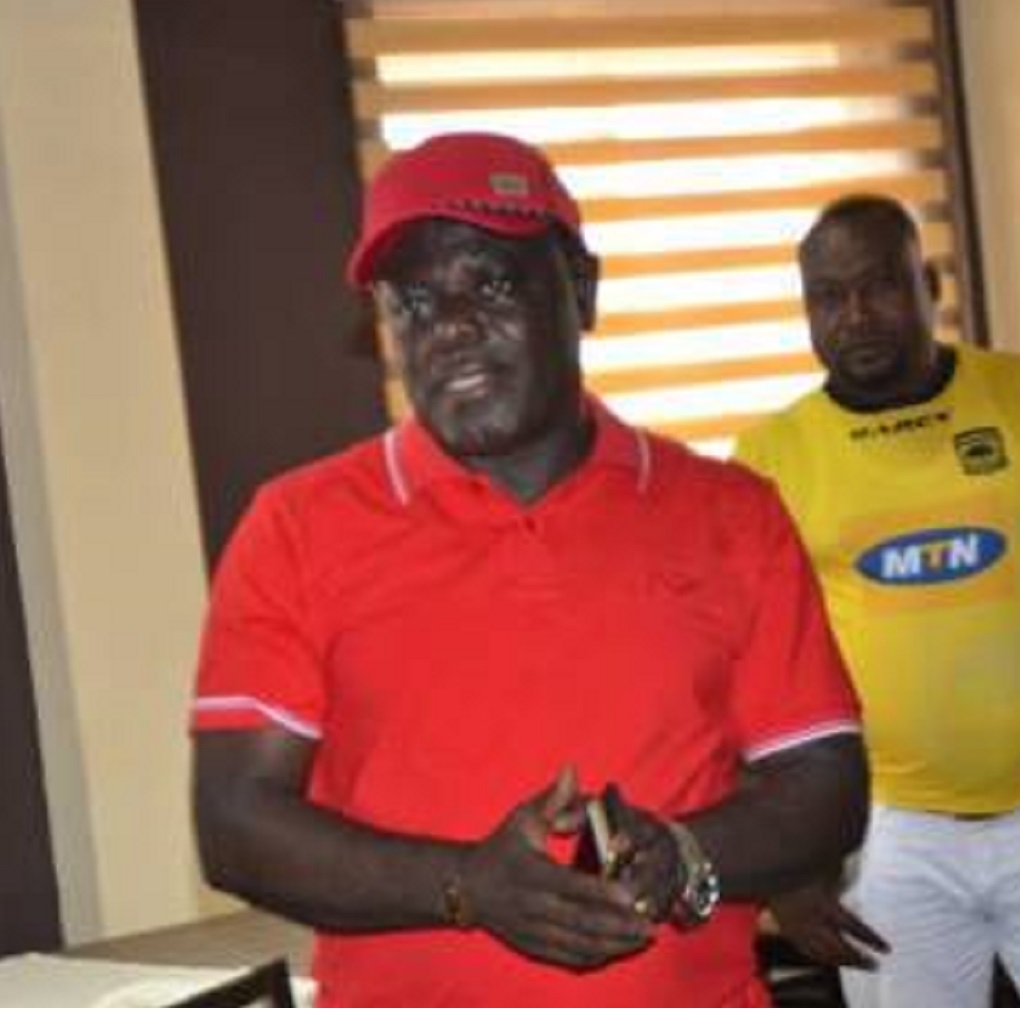 Former Asante Kotoko’s management member Edmund Ackah has attributed the club’s financial loss to Dr. Kwame Kyei who he believes has failed in his mandate.

Poor managerial decisions over the years have seen the Porcupine Warriors sanctioned by FIFA and the Ghana Football Association (GFA) Disciplinary Committee over the contract termination of their previous coaches including CK Akonnor and Kjetil Zachariassen.

According to Edmund Ackah, the Executive Chairman of Kotoko is to be blamed for the club’s woes.

“Nobody is causing financial loss to Kotoko or Dr. Kwame Kyei but the Executive Chairman him self(Dr.Kwame Kyei), he told Oyerepa FM.

“He single-handedly contacted Zachariassen, lodged him at a hotel at East Legon before handing him over to George Amoako and Nana Kwame Dankwah.

“Even on CK Akonnor’s issue, he insulted us(management) when he sought our opinion, after agreeing with CK to pay him off at GHc 50,000 Dr. Kwame Kyei said he will only pay GHc20,000 and now Kotoko have to pay over billion whose fault is it.

He added, “You mention laws of the game on issues to him, then he starts spewing that there’s no need for the laws.”

“People accuse me of being George Abege but have forgotten to also acknowledge me for Justice Blay who is being hailed now. The only role I played was to get a contact in Kenya for the team so they contact officials of Kariobangi Sharks.

“Nobody should blame anybody for the financial losses, he’s the problem not anybody.