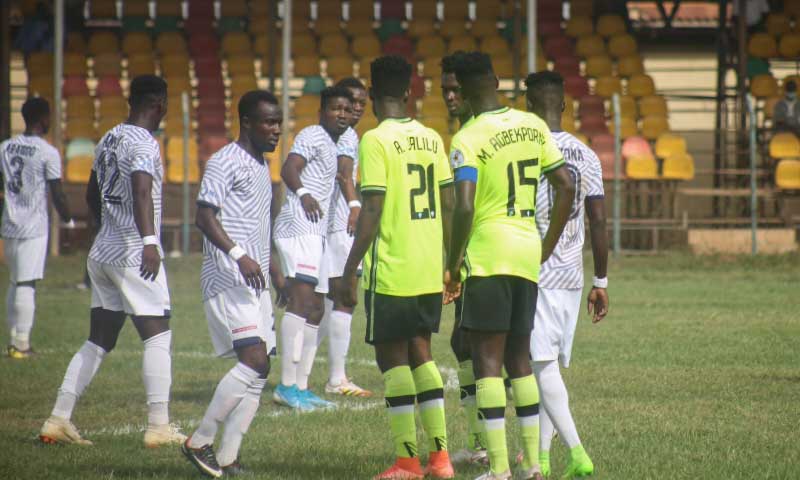 Dreams FC have debunked reports that their fans were involved in an assault on coach Hannan Abu when the two sides met at the Dawu Park in match-day 32 of the Ghana Premier League.

The two sides were involved in an altercation after the game, resulting in serious damages to the former employee of Dreams FC.

Reports were rife across several media outlets that the incident involved the coach and the fans of Dreams FC.

The club in a statement however expressed shock over reports linking the incident to their fans and urged the general public to disregard such reports.

The statement rather bizarrely added that the incident involved the assistant coach of Berekum Chelsea Hannan Abu and the Head coach of Dreams FC Vladislav Viric which resulted in serious injuries to both coaches.

The Club has promised to take up the medical bills of the victims and get to the bottom of the issues involving the two coaches.

Dreams FC lost the game 1-0 and have now dropped out of the Top-Four race with two matches remaining.