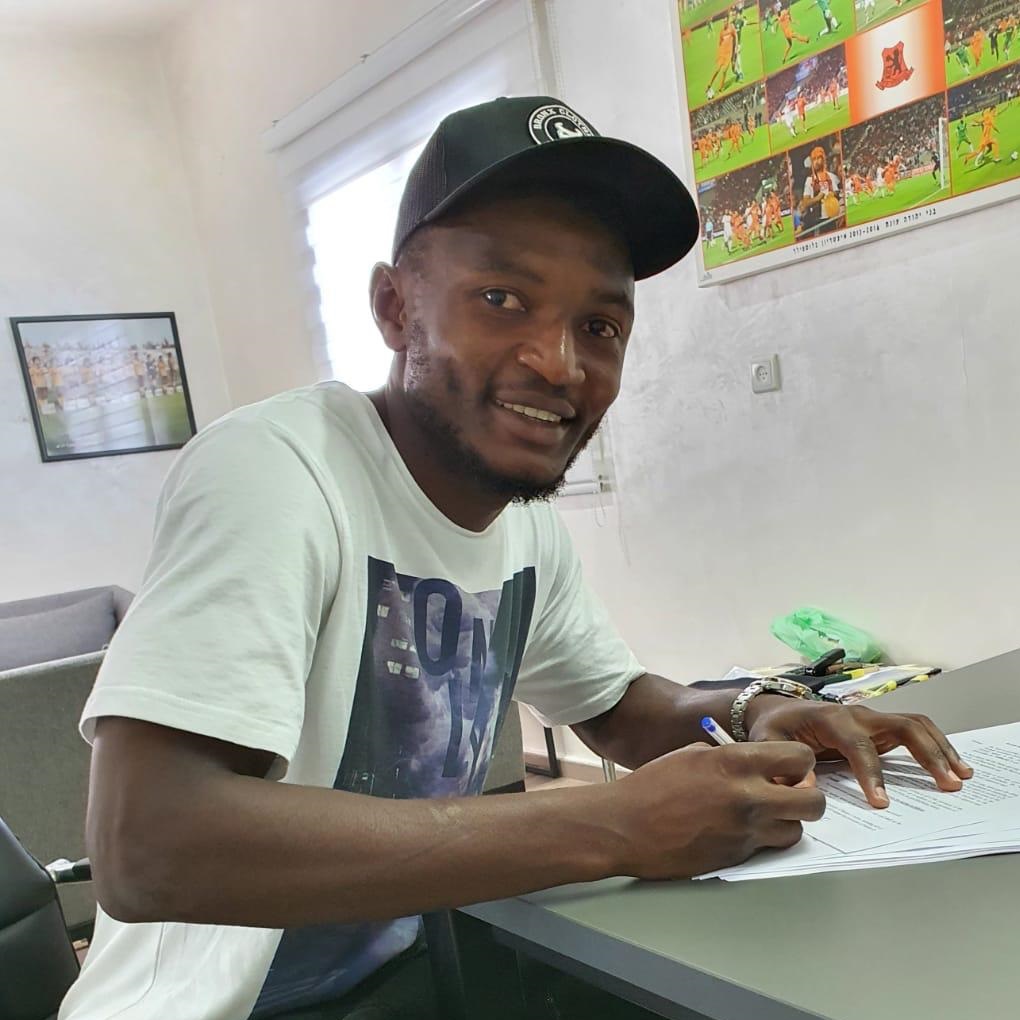 The Lions completed the signing of the 21-year-old on Thursday, with the midfielder becoming their latest signing this summer.

The Nigerien international will move to Tel Aviv after he parted ways with IIves following a successful stint with the Finnish club.

Moussa leaves Ilves having made over 23 first team appearances for the club since joining from AS Police last year.

He has featured 6 times for Niger national football team, scoring one goal.

His signing emphasizes the ambition of Yossi Abukasis’s side to clinch the Israeli top-flight relegation play-offs, having topped the log on 49 points from 22 games.

Moussa will be aiming for an impactful outing on his first season in Israel when they take the field in their quest for top-flight promotion in the 2020-21 season.

Returnee Ghanaian players based in Ethiopia released after 14 day quarantine