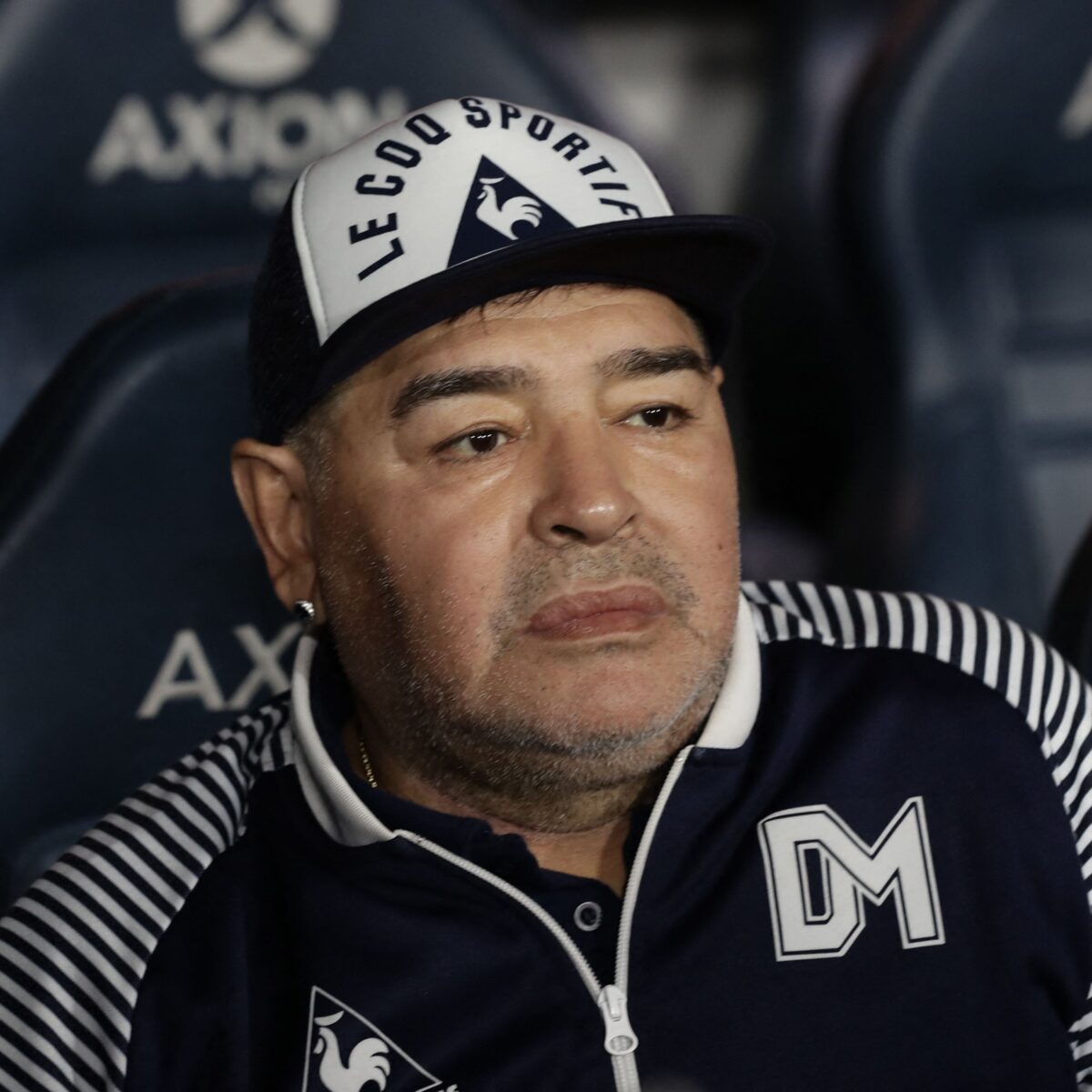 Seven medical professionals have been charged with “simple homicide with eventual intent” in the death of Diego Maradona.

The prosecutors’ office in San Isidro, Argentina, which opened an investigation into the Argentine legend’s death, have requested to the judge that those individuals indicted not be permitted to leave the country.

If found guilty, those accused could face between eight to 25 years in prison.

Maradona died at the age of 60 on Nov. 25, 2020, from heart failure, two weeks after undergoing brain surgery.

Leopoldo Luque, the neurosurgeon who performed a successful brain operation on Maradona, and psychiatrist Agustina Cosachov, who treated the former Napoli star, are among the seven individuals charged. The two have denied any wrongdoing.

Audio of private conversations between doctors and people from Maradona’s entourage were leaked to the media and have indicated that Maradona was not being properly looked after prior to his death.

Maradona’s family has demanded justice and holds Luque among those responsible for his death.

The prosecutors’ office appointed a medical board to determine if there was evidence of culpable homicide from Maradona’s medical team.

The board revealed in a report that the medical team who attended Maradona prior to his death acted in an “inappropriate, deficient and reckless manner” and left him “to his own devices.”

Two nurses, a nurse coordinator, a doctor and a psychologist are also among the charged.

Maradona’s autopsy determined that Maradona died in his sleep of acute pulmonary edema, a buildup of fluid in the lungs, because of congestive heart failure.

The toxicology report detected no alcohol or illegal substances, but psychotropic drugs used to treat anxiety and depression were present.

The accused will begin to testify from May 31.

GFA: Hearts and Kotoko yet to enroll players on National Health Insurance Scheme