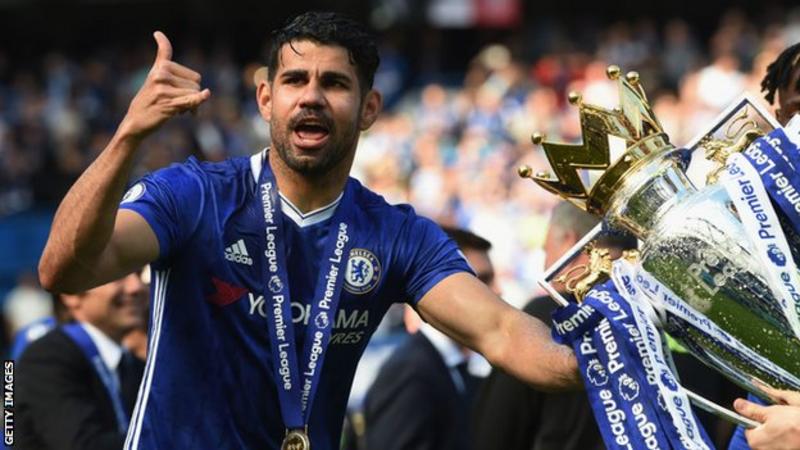 Wolves have launched an appeal to the Football Association after failing to gain a work permit for Diego Costa.

Costa is travelling to Wolves’ Compton training base as the Premier League club wait for news of their appeal.

The former Chelsea striker has been on trial with Wolves this week as the club look for cover following injuries to Sasa Kalajdzic and Raul Jimenez.

Costa, 33, is a free agent having been without a club since leaving Brazilian side Atletico Mineiro in January.

He has not played a professional game since 12 December and his lack of action in recent months meant he did not automatically qualify for a work permit.