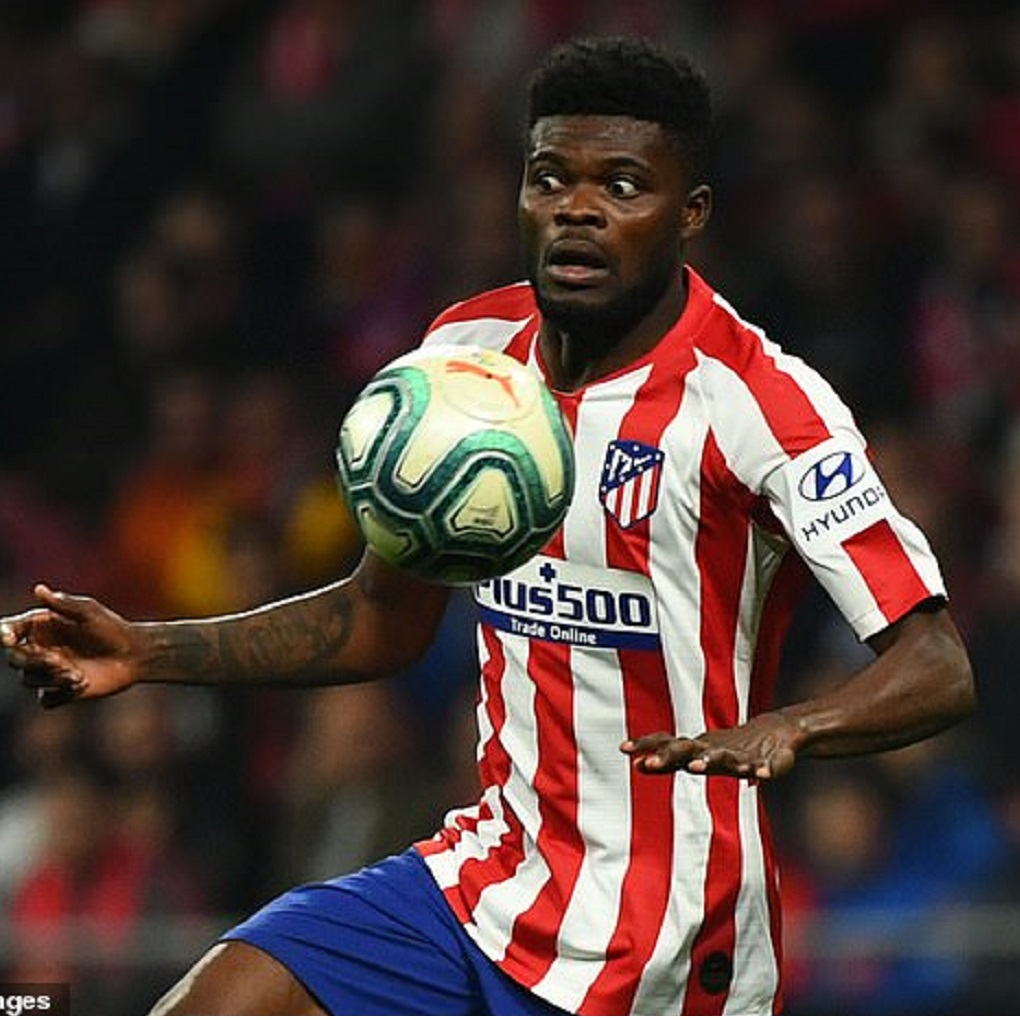 Partey, 27, is reportedly a top priority of Arsenal while Manchester United, PSG and Chelsea have also been mentioned as possible destinations.

This season, he has so far made 25 league appearances for Los Rojiblancos, starting 22 of the games and scoring twice.

“For me as a senior brother, as an experienced player, I like him [Partey] a lot, he’s such a respectful player and wherever he is right now he deserves it,” Boateng told SPORTSworldGhana.

“I personally want him to play where he will be happy. We all know that he is playing every game at Atletico Madrid [but] we don’t [really] know what goes on there. Only he knows what is going on there and can explain things better. The Premier League is also a good league for him to play but at the end of the day, you have to play where you will be happy and also be respected.

“About seven people have even sent me messages on Instagram that I should advise Partey to move to Arsenal but the best advice I can give him is that he should play where he will be happy. If Atletico Madrid is making him happy and he is playing week in week out, then he should stay there, play and enjoy the game.

“When I was in Spain, I played against him and after the game we talked for a while, so I know him. I remember he once had an interview when he started his career at Mallorca and he mentioned that he likes me, Andres Iniesta, Yaya Toure [and similar] kinds of players but I am his role model and that he wants to be like me, he wants to play like me.

“I think he has to check where his style of play suits because sometimes you can make a move and you won’t finish well.”

Partey joined Atletico from Ghana in 2011.

After time in the Rojiblancos’ youth set-up, he was sent on double loans to Real Mallorca and Almeria before making his senior breakthrough at his parent club in 2015-2016. 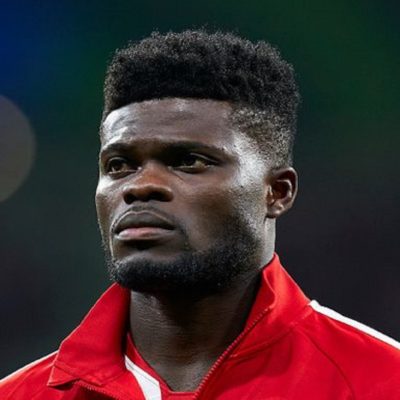