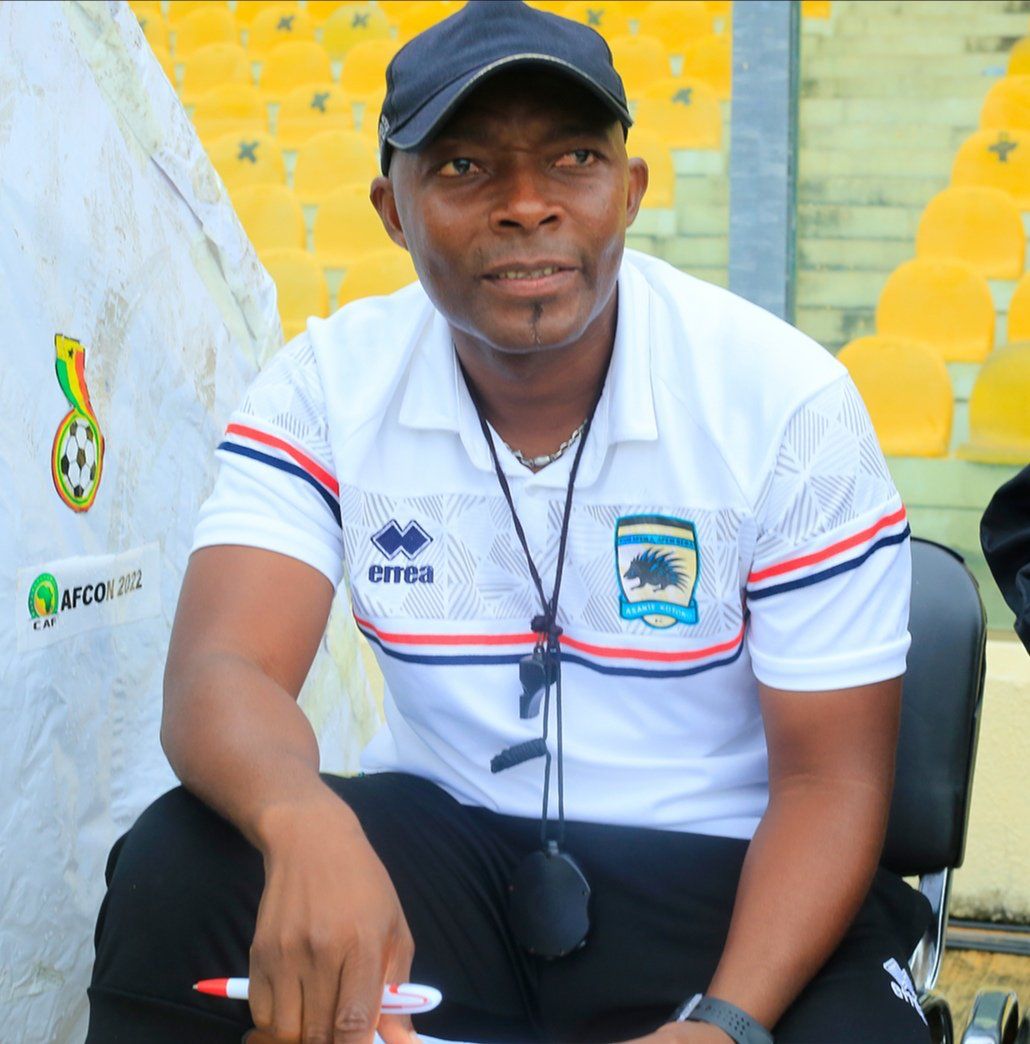 But the 38-year-old has been tasked to take temporary charge of the team starting with the upcoming campaign at Real Bamako in the 2022/23 CAF Confederation Cup qualifier.

The club confirmed on Sunday, 2 October 2022: ”His appointment takes immediate effect and forms part of the club’s restructuring exercise of the technical team.

”In the interim, Ocloo will act as the Head Coach and will be assisted by Samuel Nii Noi until a substantive coach is appointed in the near future. He is expected to lead the team’s preparations ahead of this weekend’s Confederation Cup first leg against Real Bamako of Mali in Bamako.”

Ocloo holds a CAF A, B &C Licenses and also a certificate in sports performance and video analysis.

He has coached clubs like Marantha of Togo, Sahel Sporting Club in Niger and defunct Wa All Stars.