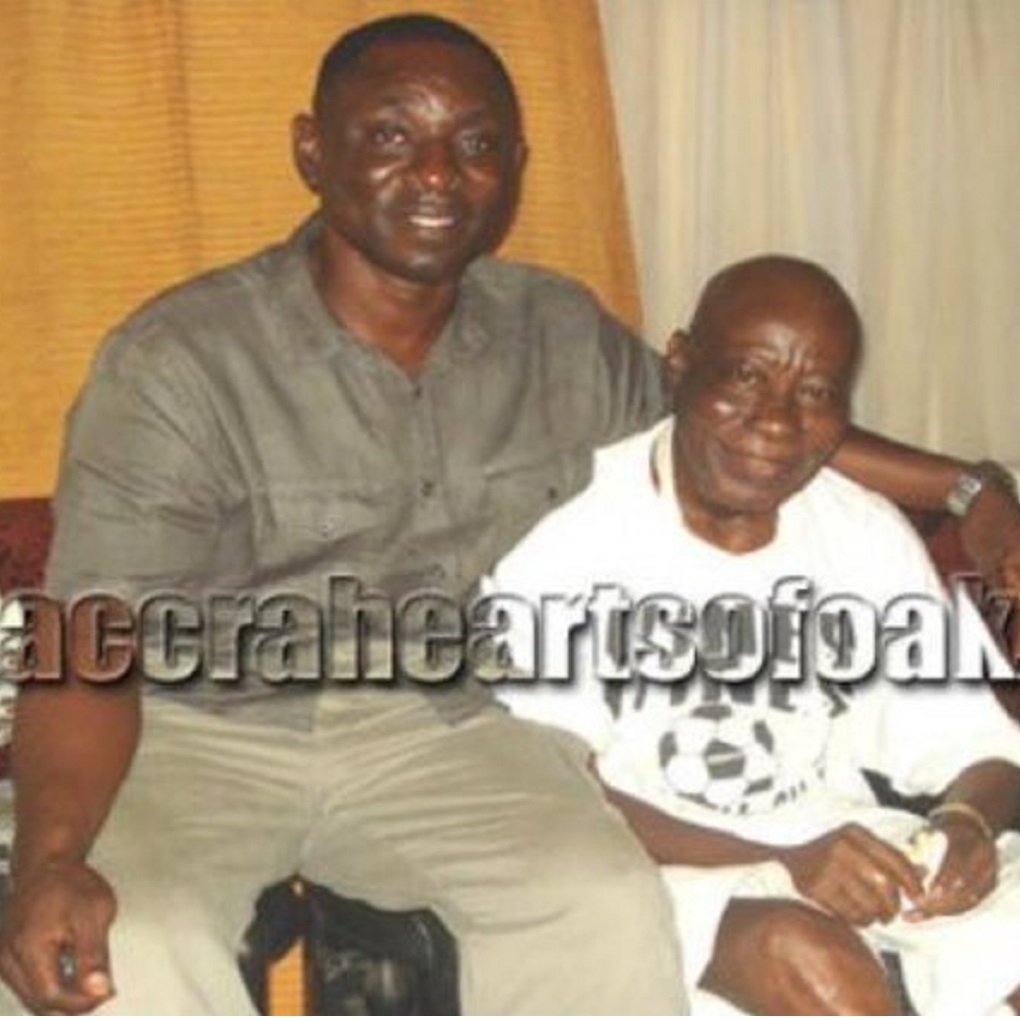 Black Stars deputy coach David Duncan has paid tribute to the late Cecil Jones Attuquayefio after revealing he was his coaching role model.

Attuquayefio, who passed away five years ago won several trophies with Hearts of Oak including the CAF Champions League, the CAF Confederations Cup as well as Premier League titles.

According to coach David Duncan, Attuquayefio’s unalloyed passion for the game made him fell in love with him.

“The Late Jones Attuquayefio for his unalloyed passion for the game,” he told Soka25east.com when asked who his role model was in coaching.

“His deep understanding of all the intricacies of the game; i.e. Technically, Tactically, exhibition of intuitive football intelligence and knowledge,” Duncan continued.

“Genuinely attempts to lift his colleagues in the industry up unlike some others. Football comes to him naturally,’ he added.