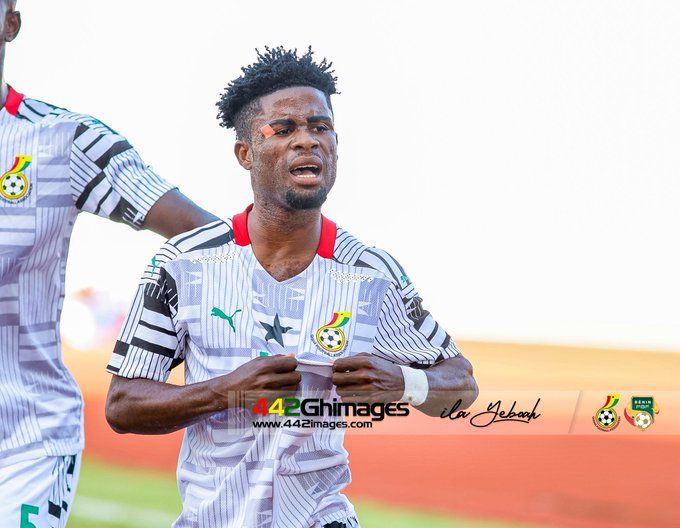 Accra Hearts of Oak forward Daniel Afriyie Barnieh has been named in the Black Stars squad for the upcoming friendlies against Brazil and Nicaragua.

The forward is the only local-based player named in Coach Otto Addo’s 29-man squad for the International friendlies.

Barnieh has been inspiring form in his recent outings for club and country.

His four-goals exploit during the qualifiers against Benin and Nigeria led the Black Galaxies to the CHAN tournament for the first time since 2014.

He also scored in the MTN FA cup final to lead Hearts to back to back success in the FA cup and a record 12th title in the competition.

His latest call-up to the Senior National team is a vindication of his recent form.

The Black Stars will play five-times world champions Brazil and minnows Nicaragua on September 23 and September 27, 2022 in France and Spain respectively.