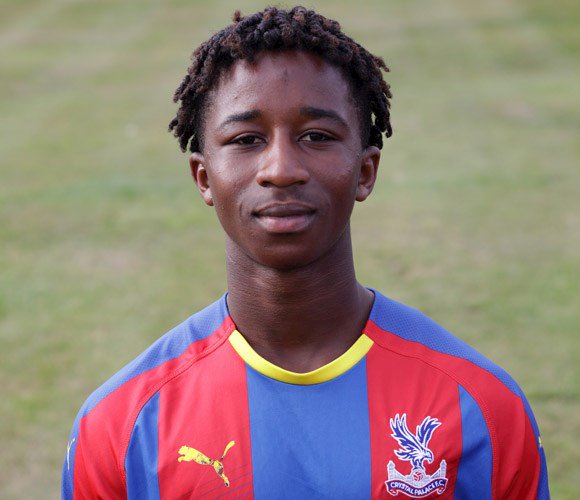 English side Crystal Palace has extended the contract of teenager David Boateng ahead of the next season.

The English-born midfielder of Ghanaian descent has been with the club since last year when he joined the U-18 team.

Subsequently, after impressing, he was promoted to the U-23 where he also managed to make an impact, catching the eye of the technical handlers of the team.

Today, the Eagles have announced that David Boateng is one of 5 players from the development squad whose contracts have been extended.

David Boateng, 19, excels in the midfield but can also play as an attacking fullback when the need arises. He can also play the defensive midfield role and has been tipped for a successful career in the future.