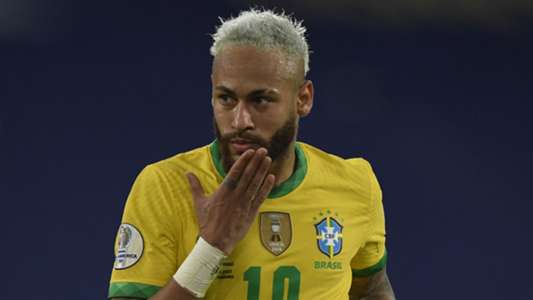 Neymar moved to within nine goals of Pele’s all-time scoring record as Brazil eased past Peru to earn a second win at the Copa America.

The hosts led early on when Juventus’ Alex Sandro fired in from six yards.

After half-time, Neymar notched his 68th goal for his country; Pele later saying he was “rooting” for the Paris St-Germain striker to break his record.

Brazil manager Tite has now seen his side score seven goals without reply following their opening 3-0 win over Venezuela as they set about defending the Copa America title they won in 2019.

Brazil face Colombia next on 23 June before completing their Group B fixtures against Ecuador.

Four teams from each of the five-team groups will progress to the quarter-final stage.